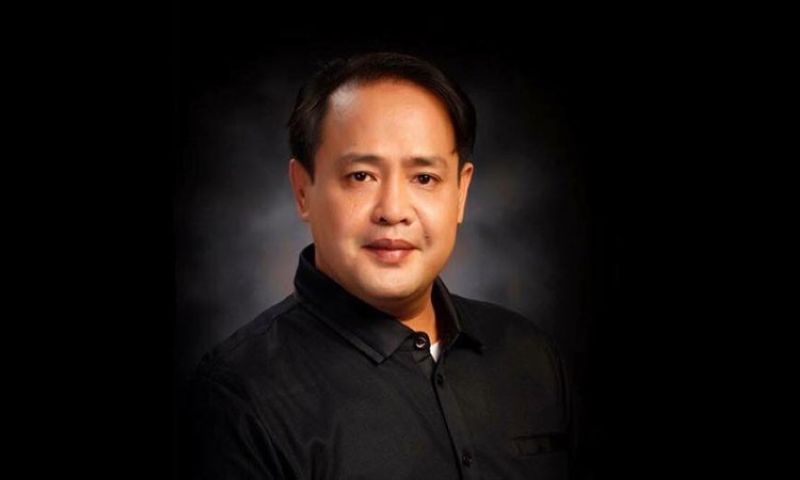 Pineda, citing his long-time relationship and brotherhood with Tetangco, vouched for the quality of public service the latter can offer to the people of Apalit once he is elected as local chief executive in May polls.

Pineda and Tetangco were high school classmates at the Don Bosco Academy during their time, and simultaneously served as local chief executives of their respective hometowns--Pineda then at his last term as Lubao mayor, and Tetangco as a neophyte mayor of this town.

“I’ve known Mayor Jun (Tetangco) since we were young and I can vouch for the caliber of public service he has done and will do again once he is elected. And I know that he will implement all the projects we are eyeing for the development of Apalit,” said Pineda in his speech.

If elected as governor and mayor, respectively, Pineda said the Provincial Government will lay-out programs that will further spur development here, among them are the construction of a public hospital and university.

Pineda likewise expressed confidence that Nucom will continue to deliver quality public service through legislative duties once he heads the Municipal Council as the vice mayor.

“Mayor Peter’s political will has been tested from his vice-mayoral stint up to his incumbency as the mayor and I believe that he will continue to perform well as head of the local council,” he said.

Tetangco, for his part, expressed gratitude to Pineda for his family’s unwavering support to him and his political career throughout the years, and even when he stepped down his post in 2016.

“Our relationship is beyond politics. I’ve been with him since our teenage years, and even now that I am a private citizen, we still guide each other. And now that I am seeking a comeback, I am very grateful that Vice-Governor Delta is still here to support me and the whole group,” he said.

Nucom, meanwhile, assured both Pineda and Tetangco that the SB will back the programs and projects aimed at boosting the development of this town through legislation.

“While the SB (Sangguniang Bayan) is an independent body, we are also inclined to support the programs that are deemed beneficial to the town and the people, and we have the full trust and confidence that Mayor Jun and Vice-Governor Pineda share the same goal of developing our province through quality programs,” he said.