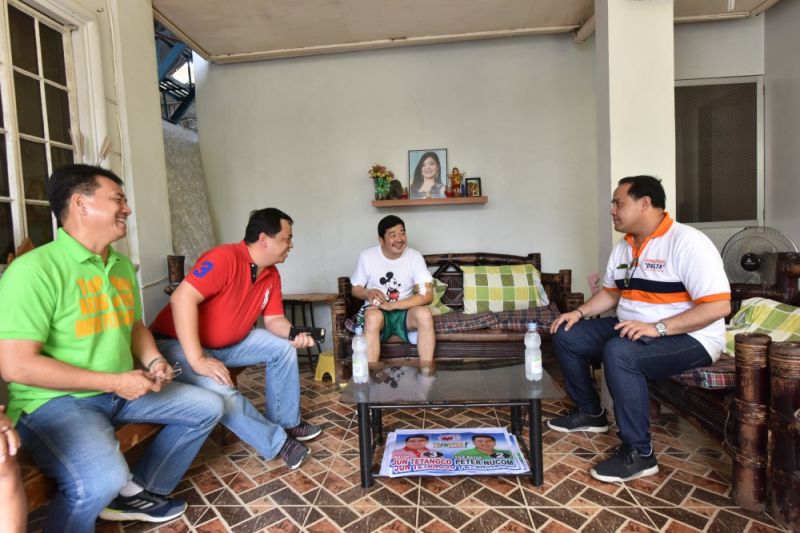 Gardiner, barangay chairman of San Vicente of this town, was the victim of an ambush right after the peace covenant signing of provincial candidates at the Metropolitan Cathedral in the City of San Fernando.

He attended the signing to show support for gubernatorial candidate Pineda.

“He [Gardiner] was not just a supporter to me. With or without our position, he is a good friend to me, as well as to come backing Apalit Mayor Jun Tetangco,” Vice-Governor Pineda said.

The village chief is still in his recovery stage, according to the vice governor, and he is much willing to help for his fast recovery, especially that his left hand was affected.

Gardiner's family also appreciated Pineda's support, as they are positive that the perpetrators will soon be known.

Meanwhile, Sampaloc Barangay Chairman Renato Pacia, who was also on board when the car when ambush happened, has fully recovered. (PR)