Police: ISIS-inspired group may have been behind Isulan bombing 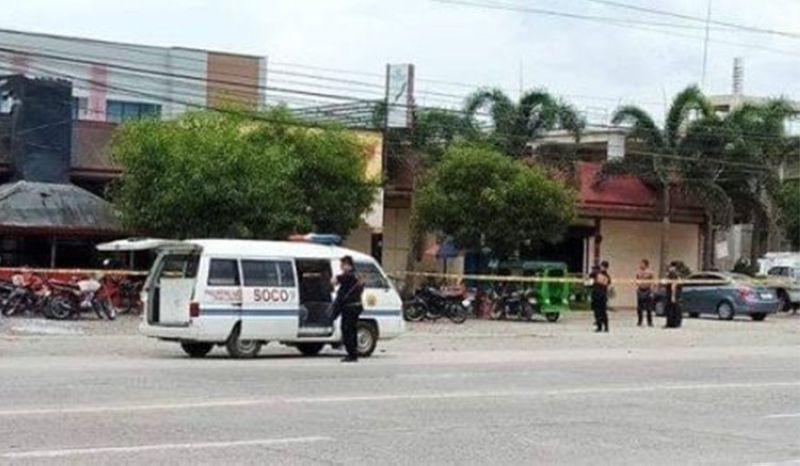 POLICE are looking into the possible involvement of the Islamic State-inspired group, Dawlah Islamiyah Terrorist Group, in the April 3bombing at a restaurant in Isulan, Sultan Kudarat that wounded at least 18 people.

Police Regional Office (PRO)-Soccsksargen Director Eliseo Rasco said based on the initial post-blast investigation conducted by the Special Investigation Task Group (SITG) “Carlito,” the explosive detonated in the restaurant was similar to the one used in the August 28 and September 2 bombings in Isulan.

The August 28 and September 2 bombings were allegedly perpetrated by the Dawlah Islamiyah led by Abu Turaife.

The August 28 bombing occurred around 8:34 p.m. in Barangay Kalawag 3, in front of J and H Marketing along the national highway and killed three people and wounded 36 others.

The September 2 blast happened in front of the Novo Building around 7:30 p.m. and killed two persons and wounded 12 others.

“Bomb experts noticed that the components of the IED (improvised explosive device) exploded in Carlito’s Chicken Haus are similar to the ones used in the two bombing incidents in Isulan last year,” Rasco said.

He said the restaurant owner received a message, believed to be from the terrorist group, asking for a certain amount of money.

Rasco said the owner refused the demand, resulting in the blast.

He said he already ordered his men to beef up security in the area and tapped the Armed Forces of the Philippines and other law enforcement agencies for additional security.

“Intensified military and law enforcement operations are already initiated to track down the whereabouts of the suspects in this incident,” he said.

“I likewise reassure the victims that justice will certainly prevail as the said group, to include all its members involved, is once again charged with another act of terrorism and appropriate charges against them will be filed in court if evidence warrants,” he added.

Meanwhile, Rasco said 11 people who were injured in the blast are still being treated in several hospitals in Sultan Kudarat, while the others have been sent home.

Rasco advised the public to be extra vigilant and be wary of suspicious elements or things in their respective localities.

“Should they notice any strange individuals fully covered with clothing, wearing sunglasses, and face mask while acting strangely agitated and anxious, report this person immediately to any nearby police station or AFP camps. They are also advised to kindly do the same if they also spot unattended belongings oddly lying in a particular area for a considerable length of time,” he said.

His call came after a man, reportedly wearing a face mask, was identified as the one who left the IED in the restaurant. (SunStar Philippines)