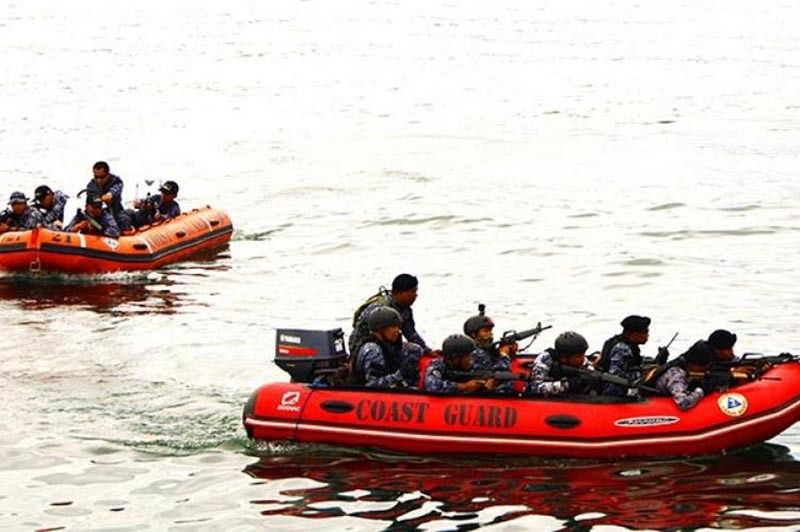 EXPECTING an influx of beach goers this coming Holy Week, the Philippine Coast Guard (PCG) Southern Mindanao bared that they have elevated their security status into heightened alert to ensure safe and secured sea travel.

Aside from ensuring the passengers’ security, the Coast Guard also monitors the seas against threats of terrorism.

“We still maintained our alert level just like before. Most especially with the recent bombing in Isulan a few days ago, our commander, Commodore Roy A. Echeverria PCG, instructed all units to intensify seaborn and coastal patrols and maintain utmost vigilance within our AOR (area of responsibility,” Ursabia said.

“Moreso, we have strengthened our presence in ports, wharves and beaches to safeguard the riding public as the Lenten season is approaching,” he added.

Holy Week, which will run from April 14 to 20, is one of the busiest weeks of the year because of the increase in travelers as people go home to their respective provinces.

“Just like other units, we double or augment our personnel and assets in strategic locations and intensify seaborne, coastal and foot patrols 24/7,” he added.

Meanwhile, he asked for the public’s cooperation as they enforce their security measures.

“Naka-heightened alert (red alert) po kami. Regarding sa mga beach goers, we just want them to be extra vigilant and submit themselves to inspection and follow what the authorities will tell them to do,” Ursabia added.