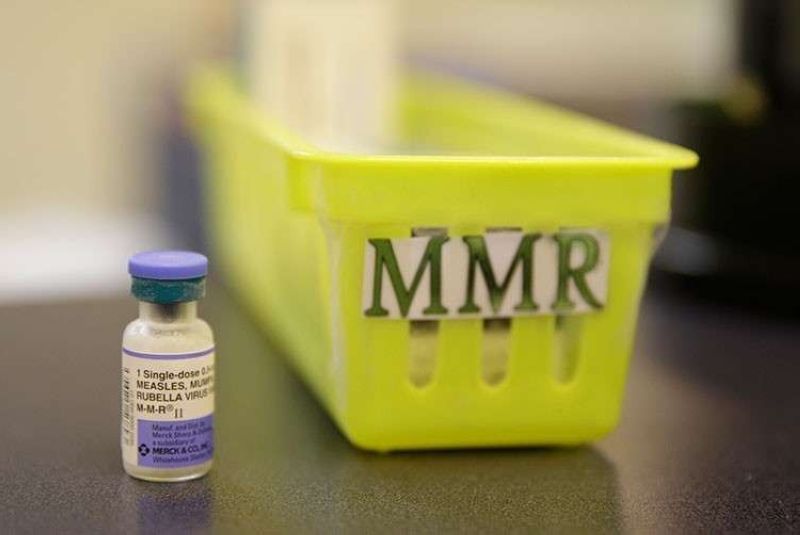 GOING into the second quarter of 2019, the number of measles cases in the country is finally slowing down, according to the Department of Health (DOH).

In an interview, DOH Undersecretary Eric Domingo said they had already noticed a decreasing trend in the number of new measles cases in the country.

“We know that the number of cases have been decreasing and, in fact, some provinces and municipalities have had no new cases in the past few weeks,” said Domingo.

“Across all regions, the trend of cases is already decreasing,” he added.

The health official attributed the downward trend in measles cases to the increase in the immunization coverage.

He noted how the present measles vaccine overall coverage is already up at 80 percent.

“The immunization coverage has already gone up. We still hope to increase it to 95 percent among all age groups,” related Domingo.

“The refusal rate has gone down. They are not running away from vaccines anymore. The response is a lot better,” he furthered.

DOH data also showed that all 3.8 million children aged 6 months to 59 months have been vaccinated as of the end of March.

However, school-aged children (kinder to Grade 6), numbering about 5 million, are still at 10 percent.

“When classes starts, we’ll resume just to make sure that even older children are covered,” said Domingo.

In its latest Disease Surveillance Report, the DOH said there are 26,956 measles cases reported from January 1 to March 30. (HDT/SunStar Philippines)