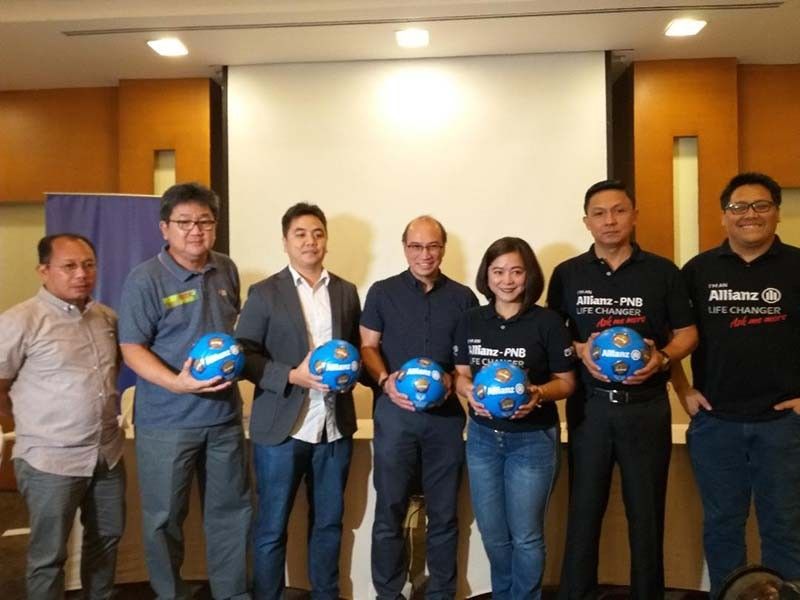 PFF futsal department head Kevin Goco, said on Saturday, April 6, at Marco Polo Davao Hotel, that some 40 teams will compete in the qualifier slated May 8 and 9, which would determine the top four teams that will advance to the Mindanao championships on May 18 and 19.

“We are very excited to continue this project. The sport has grown tremendously. This year, we would like to reach as many children as possible,” Goco said, thus, three qualifying legs are each set in Luzon (Lingayen, Muntinlupa, Angeles City), Visayas (Bacolod City, Iloilo City, Cebu City) and Mindanao (Davao City, Tubod, Koronadal City).

Free trips to the Allianz Explorer Camp Football in Singapore and Munich, Germany are at stake for outstanding players in the tournament.

Allianz PNB Life brand communication and digital director Rei Abrazaldo, for his part, said: “This is an opportunity for kids to continue dreaming to be the future football super starts in the country.”

Three players from last year's tournament, including Ivy Tapiz of Dipolog City, were selected to join the camp of FC Bayern Munich.

Danny Moran, chairman of the Henry Moran Foundation, praised the work of the Davao South Regional Football Association, which has been promoting futsal for several years now.

“What you've done is very respectable. I am happy to work with you continue with the development of futsal, which gives an opportunity for every child to play the beautiful game considering that we lack football fields,” Moran added.

DSRFA general secretary David Dwight Peñano assured that minimal entry fee shall be collected to participating teams since Allianz is subsidizing most of the operational expenses.