Mandaue: Next location for offshore gaming 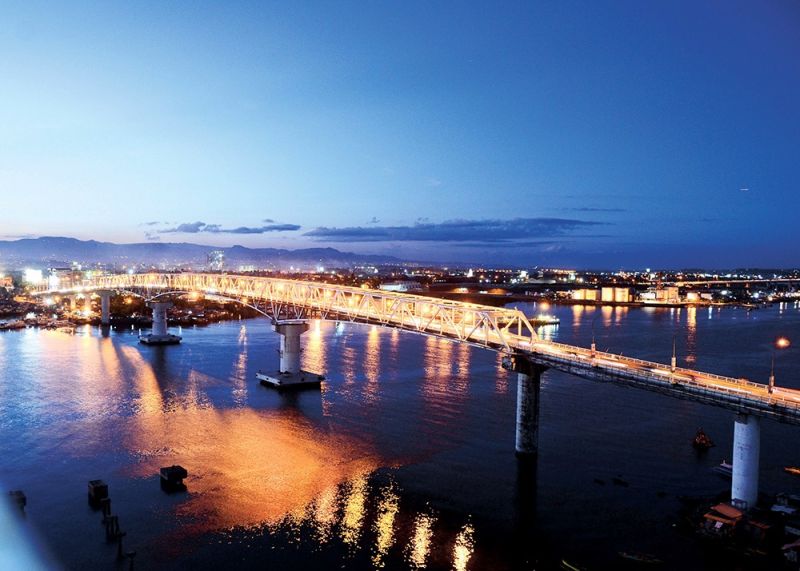 AS INTEREST in Mactan Island from offshore gaming firms continues to rise, a property research firm identified Mandaue City as the next expansion pad of this sector.

Joey Roi Bondoc, senior research manager at Colliers International Philippines, said its proximity to the airport and the growing condominium developments positions Mandaue City as the next city to enjoy the spillovers of offshore gaming opportunities.

“Our office still receives queries from offshore gaming firms planning to locate in Mactan Island. But after Mactan, Mandaue comes second,” said Bondoc in an interview.

Bondoc cited the presence of an international airport and condominium developments as key considerations of gaming operators when relocating.

He said the rise of offshore gaming is expected to drive leasing activities in Cebu’s office sector as well as condominiums, as employees of these offshore gaming companies occupy residential developments.

An offshore gaming operation seems like a call center operation so workers in this industry need to be billeted near their workplace.

“In Manila, offshore gambling is driving the leasing activity of properties, which also have condominium components. And with the continued rise, we expect the same trend to replicate here,” said Bondoc.

“Offshore gambling is emerging as a major plank of the Cebu office market,” he added, provided that Cebu implements a more conducive local regulatory environment.

He said while offshore gaming operators “need” to employ Chinese nationals because they speak the language of the patrons, any expansion or relocation of an offshore gaming company means indirect jobs and business opportunities for Filipinos to take advantage of.

Meanwhile, an inter-agency task force formed to monitor the number of foreign nationals employed in Philippine online gaming operations (Pogo) has come up with an initial list of 138,000 workers employed in these internet-based operations, as well as in other businesses.

The Department of Finance said this was “an apparently untapped subsector that could yield for the government an estimated P32 billion in additional income taxes annually.”

In their report to Finance Secretary Carlos Dominguez III during a meeting last week, the Department of Labor and Employment and the Bureau of Immigration came up with a reconciled list of 138,001 workers, of which 54,241 were issued alien employment permits and another 83,760 were granted special working permits.

Dominguez said he noticed that the names in the submitted list had no taxpayer identification numbers) and their corresponding salaries reported were only around P20,000 each per month, which was “ridiculously low” for skilled foreign workers for Pogos. (WITH PR)