DA to roll out fertilizer program in October 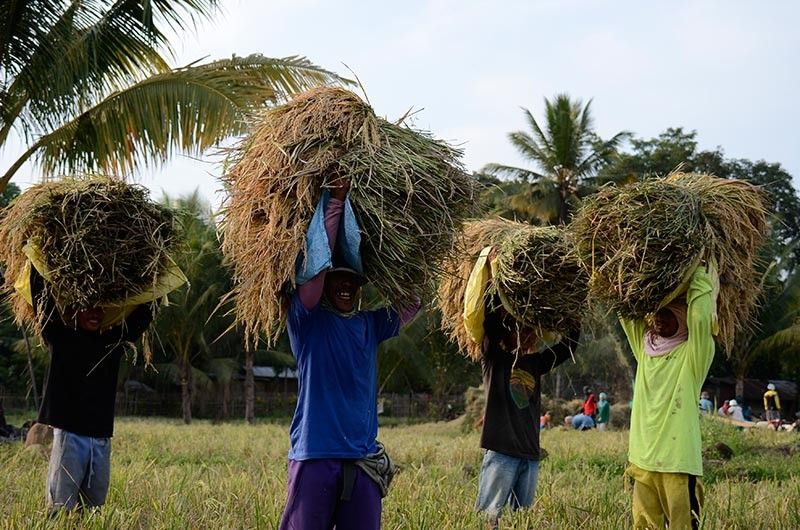 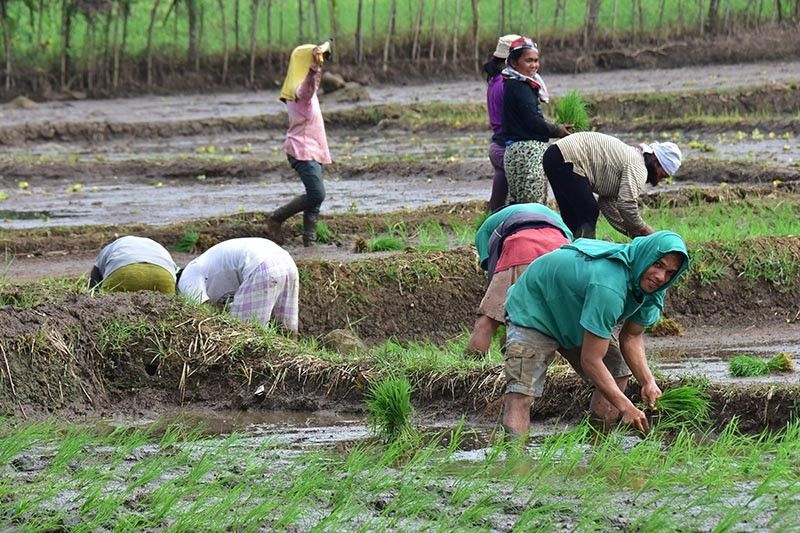 THE Department of Agriculture is set to roll out the government's National Fertilizer Support Program (NFSP) starting October this year.

"Rice farmers in irrigated areas of the country, estimated at 1.2 million hectares, will be the first beneficiaries of President Rody Duterte's National Fertilizer Support Program which will provide nine bags of fertiliser for every hectare on No-Interest Credit," DA Secretary Emmanuel Piñol in a Facebook post yesterday.

"The identification and validation of the rice farmers and their areas will start immediately. This will be undertaken in cooperation with the National Irrigation Administration (NIA), the Department of Agrarian Reform and the Local Government Units," Piñol said.

Farmers who have been identified and validated will be issued a Juan Magsasaka Identification Card, which the farmer will use in claiming fertilizer supply.

"The farmer will get nine bags of fertiliser recommended by the Philippine Rice Research Institute (PhilRice) which will consist of four bags of Urea, four bags of Complete and one bag of Muriate of Potash," Piñol said.

The farmers will be able to avail of the fertilizers under a "roll-over loaning scheme."

"Each farmer recipient will be initially given the fertiliser he needs without any payment but he will be asked to return to the program the value of the fertiliser given to him so that he could be given supplies for the next planting season," Piñol said.

To ensure that farmers will still be able to pay if their crops are destroyed, the farmer will get insurance coverage from the Philippine Crop Insurance Corporation.

"The farmer will be asked to repay his fertilizer loan after harvest to enable him to avail of another round of fertiliser support for the next planting season," Piñol said.

The NFSP will be implemented by the DA-supervised Planters Producs Inc. (PPI).

PPI signed on April 4 a fertilizer supply agreement with Vigorous Alliance, a Dubai-based Russian company, for the delivery of the needed volume of fertilizer on a six-month credit.

Vigorous Alliance has assured PPI "that the price of fertiliser which will be sourced from Russia and other Eastern European countries will cost less than those being sold in the market and will be of better quality."

"What makes this program unique is that there are no government funds involved and is purely a private-to-private engagement facilitated by the DA and the DFA. With proper fertilisation, rice productivity is expected to increase by at least two metric tons per hectare," Piñol said.