Council asks Tomas to help with repairs in 11 police stations 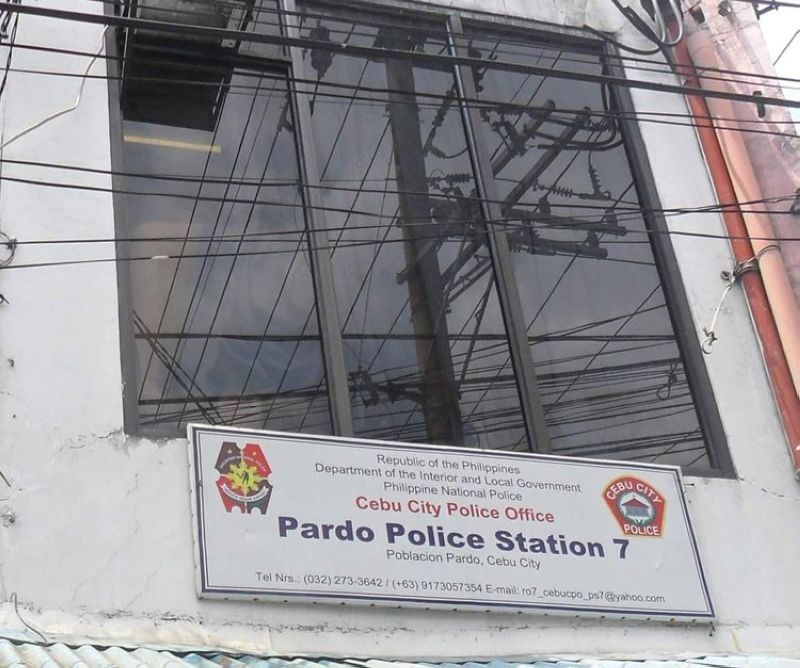 THE Cebu City Council has passed a resolution asking the executive department to help improve 11 police stations in the city.

Councilor Joel Garganera, the Police Advisory Council (PAC) chairman, authored the resolution that will oblige Mayor Tomas Osmeña to set aside funds for the project.

“It is imperative for the City to allocate funds for our police stations to repair and maintain their station offices,” Garganera said.

Some of the police stations in Cebu City are unsuitable for work, he said. The office of Police Station 7 in Barangay Pardo is small, while its detention cell is near the entrance, he pointed out.

Garganera urged Osmeña to visit these police stations so he could see the problem for himself.

The councilor said the Cebu City Police Office (CCPO) had been relying on the private sector to address the matter.

Garganera said the City Government should give weight to the police’s efforts against illegal drugs and other forms of crime.

A suitable police station, he said, can encourage CCPO personnel to do their job well.

According to Department of General Services Chief Ronald Malacora, City Hall has been paying the water, electricity and telephone bills of two police stations.

The City Government also provides fuel and gasoline for vehicles it issued to the CCPO. It has also set aside millions of pesos for the monthly allowances of police officers.

The mayor recently called CCPO Director Royina Garma the worst police director the city had ever had.

He gave her an ultimatum to solve the strafing of the houses of the barangay captains of Sudlon 2 and Sinsin in 10 days or he would accuse the police of being behind the incidents.

Osmeña claimed that the police were being used for politics.

Garma, for her part, belied his statement calling her the worst city police director, saying it might have something to do with her not submitting to him. (FROM PAC OF SUPERBALITA CEBU / KAL)