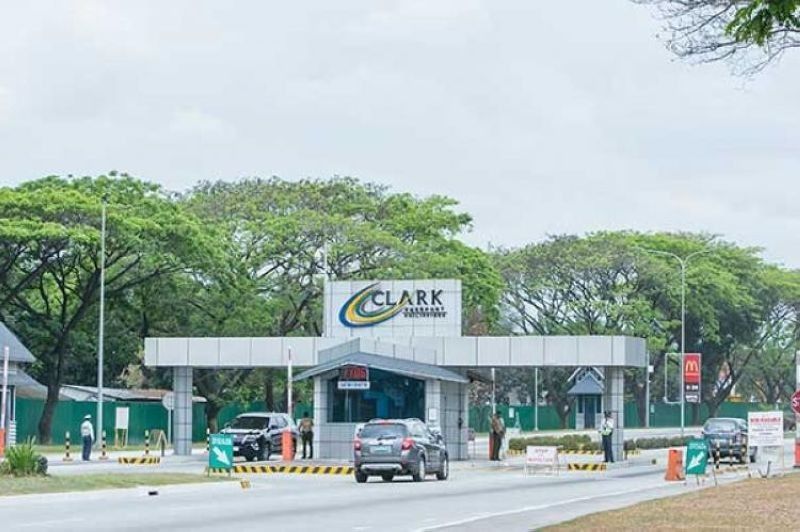 CLARK Development Corporation (CDC) issued a public apology to Philippine National Police (PNP) Chief Oscar Albayalde and his son Kevin about a week after a parking incident that led to the filing of charges against Clark’s security force.

The security escorts of Kevin Albayalde, Police Master Sergeant Jhonny Belinan and Police Corporal Jeffry Ebreo, filed on April 5 charges of slander by deeds, grave coercion, unjust vaxation and direct assault upon an agent of a person in authority against CDC Public Security Department manager Romeo Ver and his men.

The charges stemmed from an incident on April 2, where Ver allegedly accosted Albayalde’s son and disarmed his police escorts over a minor traffic violation.

Below is CDC’s public statement:

The Clark Development Corporation (CDC) would like to issue this public apology to PNP Director General Oscar Albayalde and his sons for the inconvenience and embarrassment that arose in an incident inside Clark.

We have already taken swift and decisive measures to address the incident and ensure that this does not happen again.

We would like to assure the public that such misunderstanding is an isolated incident as CDC adheres to prescribed standards and procedures towards enforcement of traffic rules and regulations in Clark.

Thank you very much.