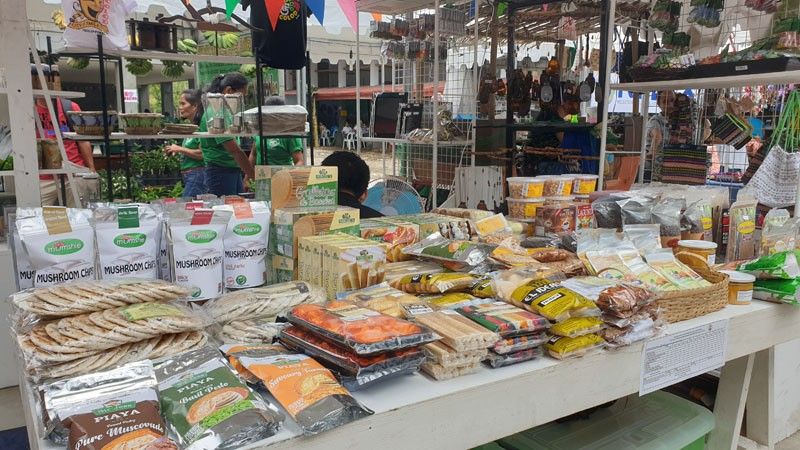 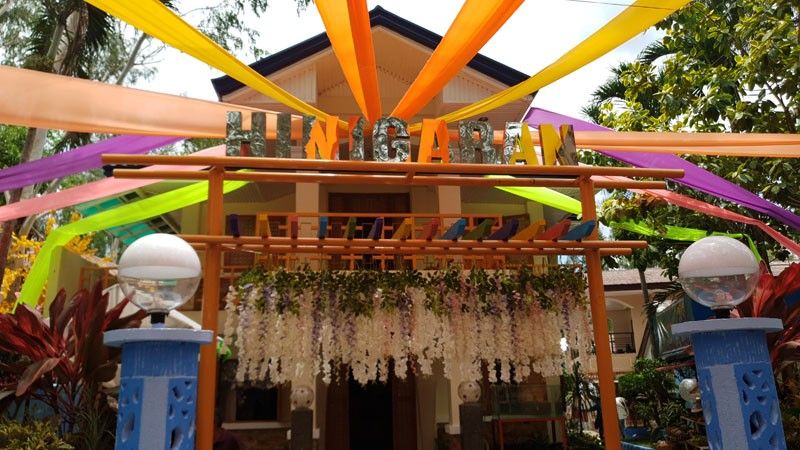 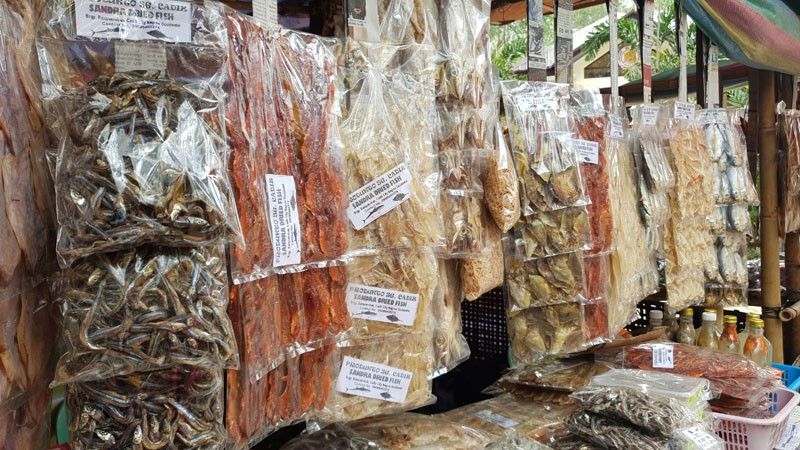 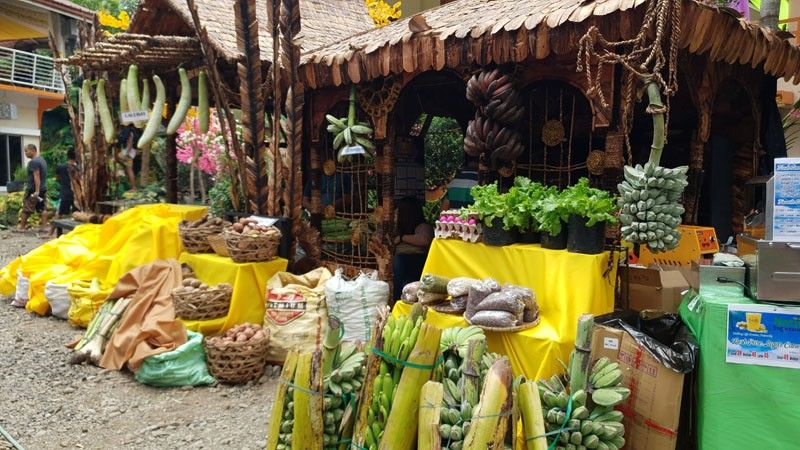 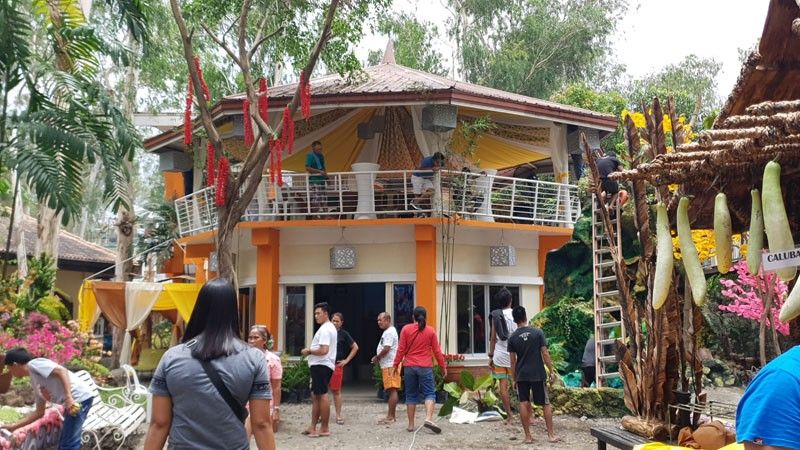 LOCALS are upbeat in selling their various organic and agricultural products while some promote their tourist destinations to domestic and foreign visitors who flocked at the Pana-ad Park and Stadium in Barangay Mansilingan, Bacolod City on Monday, April 8, the first day of the weeklong Panaad festival 2019 with the theme “Beyond a Promise...A Legacy.”

This annual festival is considered as the mother of all festivals in the Province of Negros Occidental. It primarily showcases the products, talents, and local government's fiesta themed pavilions replicating the respective town and city halls. It also advertises cultural and tourist destinations as well as business and investment opportunities, festival’s executive director Dr. Ma. Lina Sanogal said.

Governor Alfredo Marañon Jr. led the opening ceremonies together with Vice Governor Eugenio Jose Lacson and the Provincial Board members.