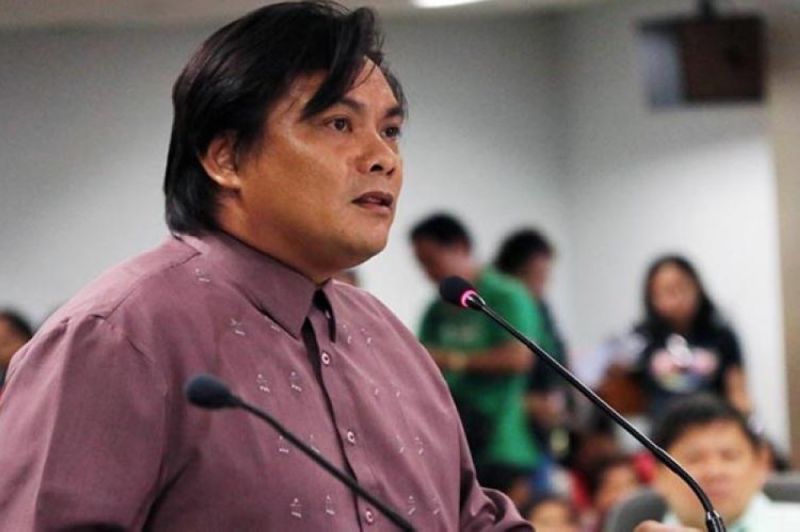 MISAMIS Oriental vice-gubernatorial candidate President Elipe said the Office of the Ombudsman's decision to throw away the graft and nepotism charges against him is not necessarily an advantage for his bid but a vindication.

Elipe told members of the press that he is leaving to the people of Misamis Oriental the decision on who to pick as the second top official of the province in the upcoming elections.

He said the Ombudsman's ruling is more of a vindication because his political opponents have been using these cases to destroy his credibility.

"This is the issue nga ilang gigamit against me and naa naman ang decision sa Ombudsman. It's not necessarily advantage but vindication," Elipe said.

"I still want the people of the province to decide. I want them to support me because they believe on what I intend to do in the province in rendering public service," he added.

Elipe maintained that the cases filed against him were a form of political harassment, but he said his political rivals have failed to destroy his credibility following the Ombudsman's order.

The Ombudsman has already ruled in a six-page resolution that there is no sufficient evidence to hold Elipe and other accused, Governor Yevgeny Emano, criminally and administratively liable for the said charges.

The Ombudsman is convinced that the appointment of Elipe as general manager of the Misamis Oriental Integrated Sports Council (Moisc) is not unlawful because it is a private entity based on the Social Security System, and it is not run by the Provincial Government.

Emano hits back at the former administration for failure to run the sports center efficiently.

He said the Moisc is now financially stable compared to what it is before when he assumed post.

Elipe and Emano believed that the cases filed by political rivals in Cagayan de Oro City were politically motivated to prevent them from delivering good service in Moisc and the entire province.