PSC official assures pool will be ready for Palaro 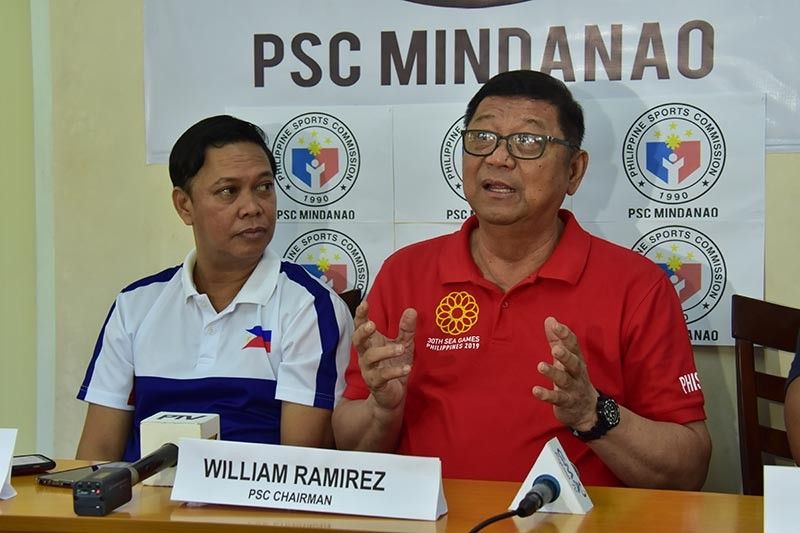 PHILIPPINE Sports Commission (PSC) chairman William "Butch" Ramirez on Tuesday, April 9, bared that the Davao City-University of the Philippines (UP) sports complex swimming pool is 85 percent complete and will be finished by April 20, one week before the 2019 Palarong Pambansa opens on April 27.

He said Briones was hesitant to leave the city as she wanted to really see the swimming pool finished. Ramirez, however, assured her that he will stay instead and urged her to return to Manila.

The PSC donated over P100 million for the second phase of the construction of the Davao City-UP Sports Complex.

The materials committed by PSC, according to Ramirez, are ready and once the pool already has the water, touchpad and gadgets needed, the construction of the roofless bleachers will be hastened.

He added that there are different contractors for the swimming pool and bleachers but the two are closely coordinating with each other to expedite the construction and complete the facilities before the Palaro.

"Ginapaspasan naman trabaho sila 7:30 a.m. then break 10 a.m. to 2 p.m. then resume until 6 p.m. kay naa may suga ngadto (Construction works start at 7:30 a.m. then break is at 10 a.m. to 2 p.m. then resume by 2 p.m until 6 p.m. since there are already lights there)," he said, adding that two PSC engineers are also helping out the contractors since there are Fina requirements that the swimming pool needs to meet.