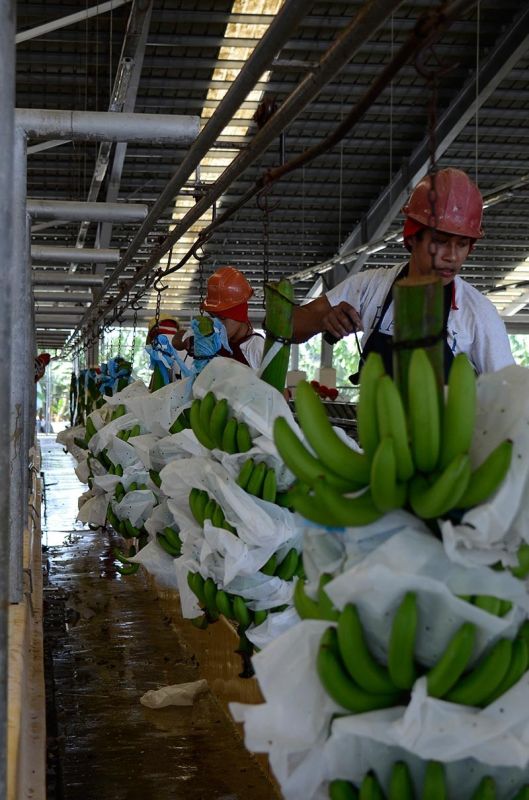 Data showed that Japan, China, South Korea were the three major export destinations of commodities coming from Davao Region from July to September 2018.

Exports to Japan amounted to around US$225.7 million for the period under review. Japan was also the top exporter in the same period in 2017 with exports of $98.69 million.

The groups said banana farmers are affected by the dry spell brought about by El Niño and also continue to struggle with the Panama disease.