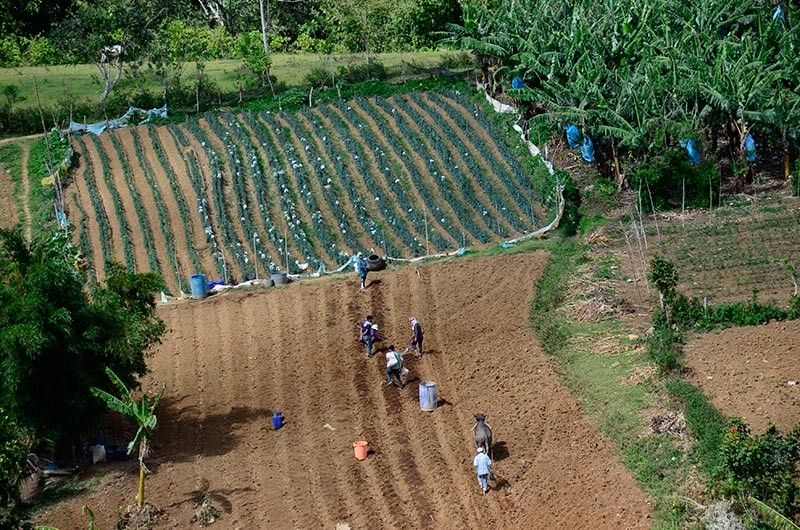 “Mindanao’s potential lies largely on agriculture and agribusiness because it has the competitive and comparative advantages in agri-fishery sectors,” Montenegro said.

The BOI approved projects with a total estimated cost of P62.8 billion in Mindanao in 2018, nearly double the P32.3 billion approved investments in 2017. Of the total, around P17 billion worth of projects are in Davao Region.

“Investment inflows to Mindanao had grown tenfold over the last eight years at P50 billion to P60 billion annual average, compared to 2001-2010 period at P5 billion to 6 billion. Davao Region and Northern Mindanao both lead Mindanao regions in raking in investments, on account of both strategic location and availability of connectivity infra. This augurs well for Mindanao's positioning as the country's next investment destination,” he said.

Other approved projects are in real estate with estimated cost of P2.1 billion and manufacturing with around P4.8 billion.

“Property development and business process outsourcing (BPO) investments continue to flourish in Mindanao, as building and expansion of condominiums and malls have been one of the biggest real-estate highlights in some of the key areas in the region,” Montenegro said.