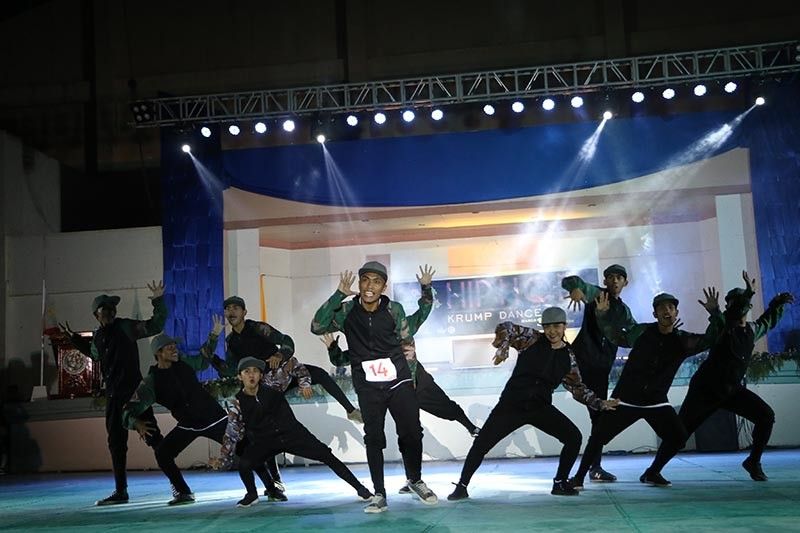 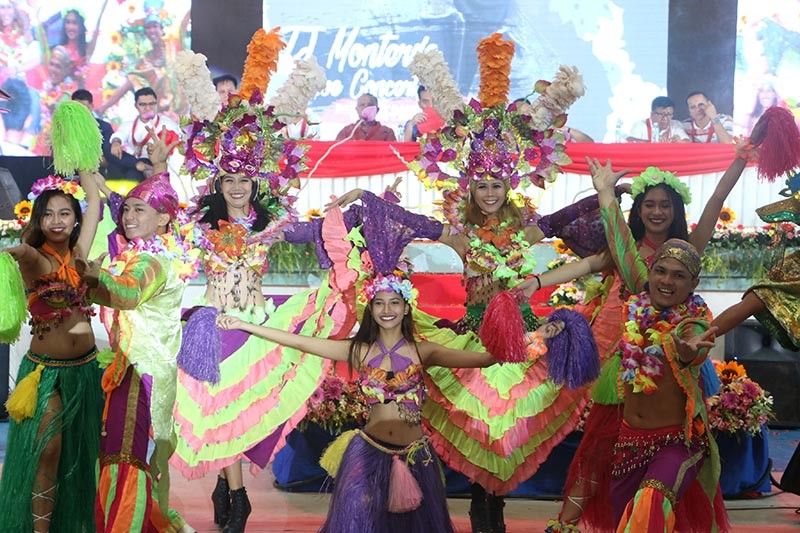 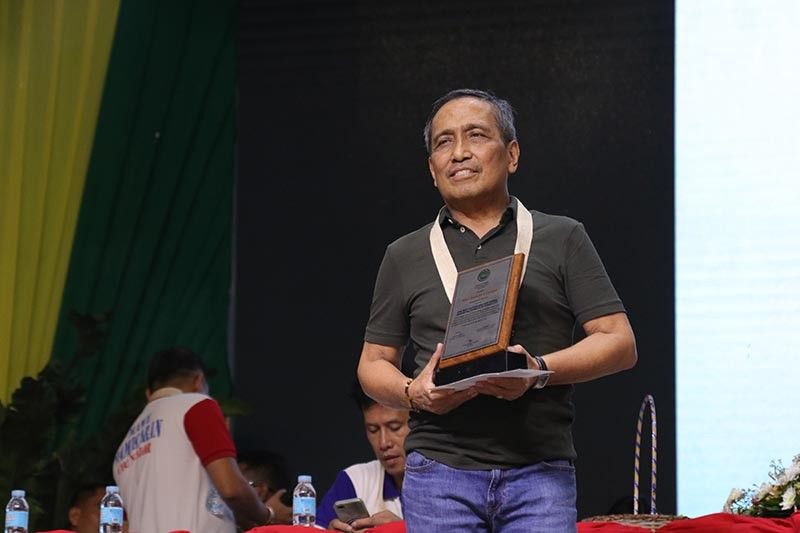 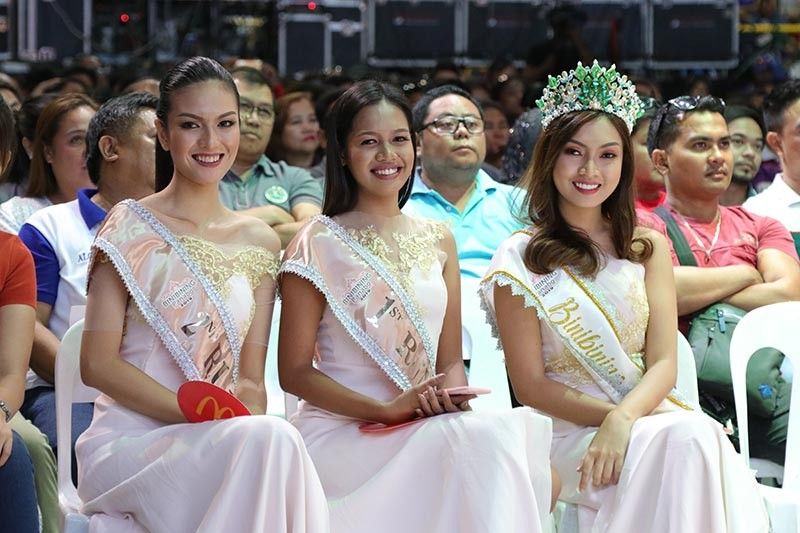 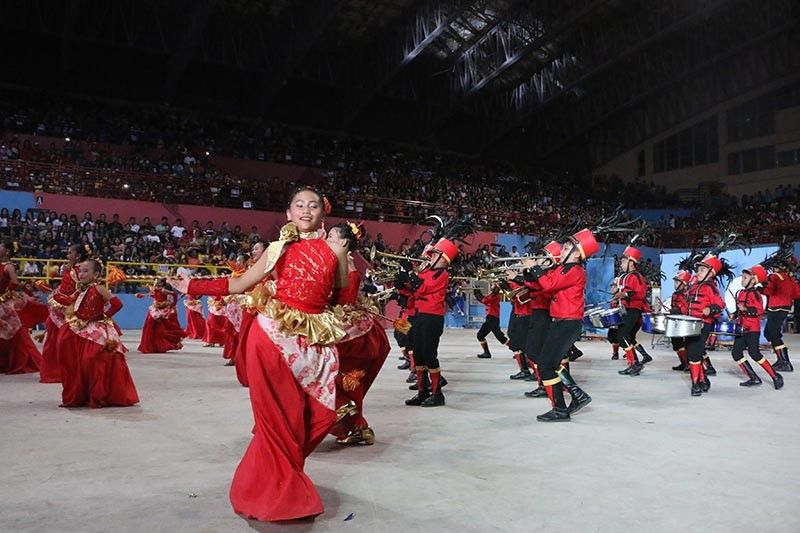 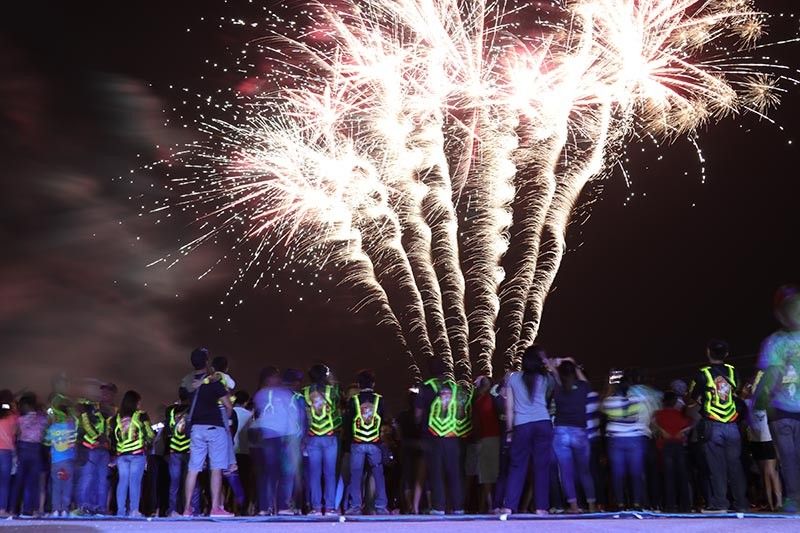 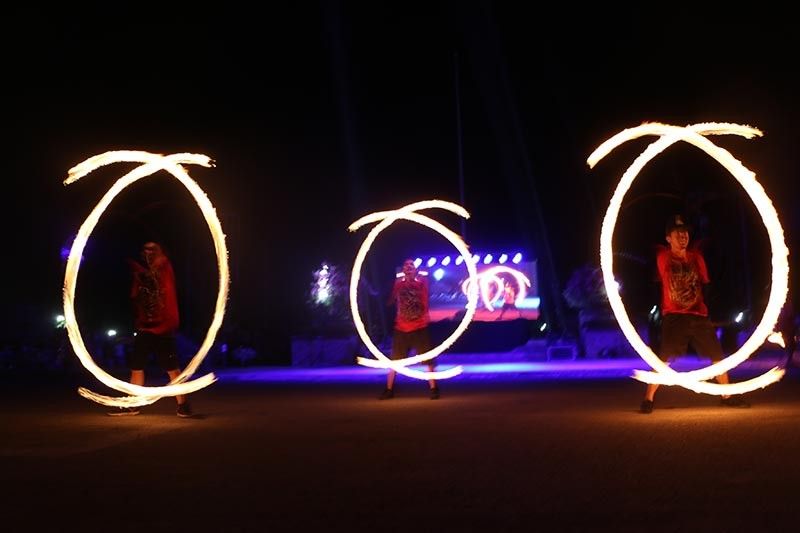 TRUE to its anniversary tagline this year, Panabo City has been triumphant in advancing development and prosperity in the past 18 years.

The celebration is anchored on Republic Act 9015 "Creation of the City of Panabo" which was signed into law on March 31, 2001.

The celebration of Panabo’s cityhood in a span of over two weeks was successful as smiles on Panaboan’s faces were seen during the opening ceremonies last March 22 until the festivity’s end on March 31 through its culmination program.

"We are here, united as proud Panaboans. A people who stand with honor for a city that will soar to greatness. As the father of this city, it is my God-given duty to give the best for Panabo and its people, to foster an active government, prepared to serve with dignity," Gamao said in his speech on March 22, 2019, during the opening ceremony of the 18th Araw ng Panabo.

In his State of the City Address on March 27, the mayor said improving road connectivity and the city's urban landscape is on top of the city’s development direction under his administration.

It includes the construction of drainage canals, riprapping of creeks, improvement of riverbanks, rehabilitation of old cracked roads, and road widening of city and national roads.

He also looks at the city’s road intersections and providing alternate roads to decongest traffic in the city center.

Some celebrities graced the events like Ara Mina, Jerome Ponce, Enzo Pineda, and Teejay Marquez, among others.

The debut celebration ended with a bang on March 31 as the City Government of Panabo lit the night sky with a 30-minute fireworks display and a free concert with Silent Sanctuary.

The booming and progressive city of Panabo is going nowhere but forward and higher and it is bound to bloom at 18 and beyond.