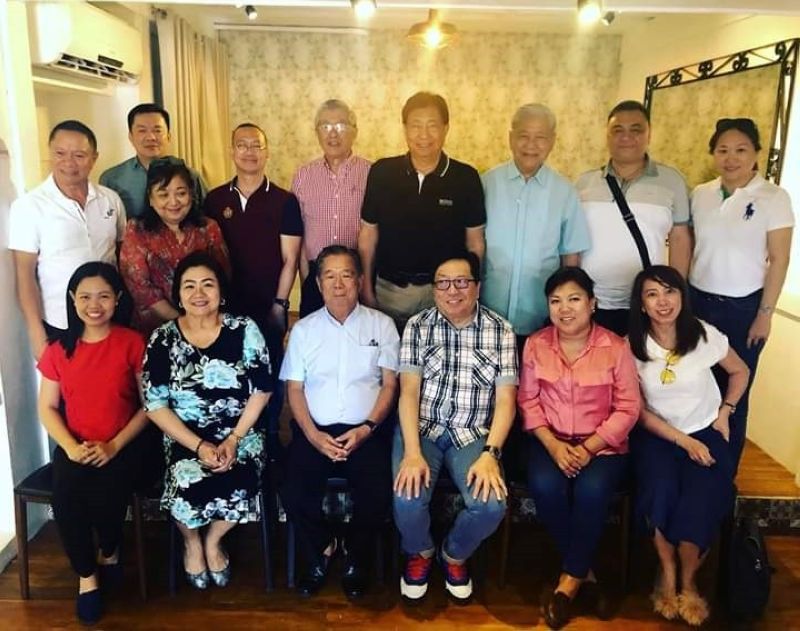 THE Provincial Government of Negros Occidental is working with the Manila Economic and Cultural Office (Meco) in a bid to strengthen the province’s tourism link with Taiwan.

Mansinares said Meco requested for a briefing about what Negros Occidental can offer. They also visited some tourism sites in the province.

“A business-to-business program is being proposed involving our tour operators to closely link us with Taiwan for further tourism exchanges,” she said.

Meco also offered to facilitate the participation of the province in a tourism fair and business mission to Taiwan this year, the tourism official added.

The Meco team was headed by its chairman and resident representative Angelito Banayo.

Meco has offices in Makati City in the Philippines, and Taipei, Taichung and Kaohsiung in Taiwan.

Mansinares said Meco continues to facilitate links between the Philippines and Taiwan through active cooperation and increased exchanges focused on tourism, investments, labor, and educational and scientific endeavors.

“For education, they can link us with universities and colleges offering further study grants for our fishery graduates,” she said, adding that “huge opportunities await Negros Occidental with this collaboration.”