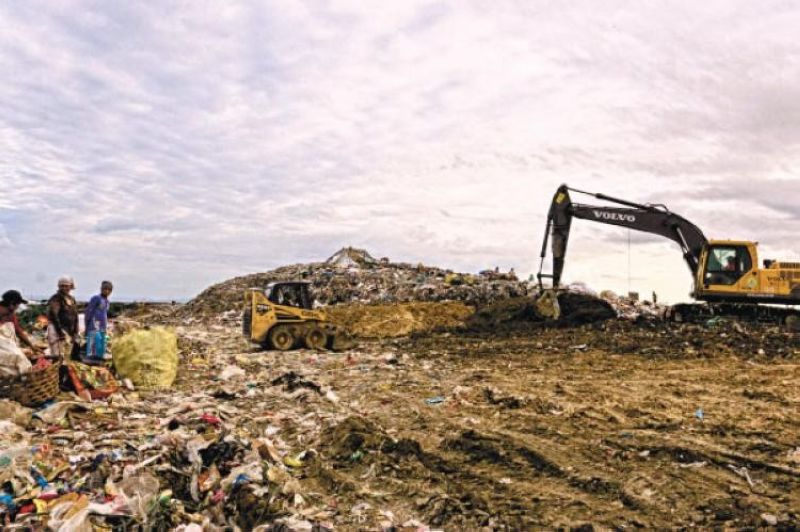 THE bids and awards committee (BAC) of the Cebu City Government will conduct a second bidding for a landfill that can accommodate the city’s wastes for a tipping fee of P70 million covering July to December 2019.

BAC chairman Ronald Malacora said they already conducted the first bidding for a landfill that can accommodate the city’s trash, but there was no bidder.

“Maybe we will do the second bidding this week because it’s not included in the election ban,” he said.

In July, Department of Public Services (DPS) assistant head John Paul Gelasque said the City Hall will no longer source out its garbage collection, which means that the garbage will be collected and thrown to a private landfill by the DPS personnel.

The City Government pays its private service providers around P1,200 for every ton of trash they throw in a landfill.

The City Hall will purchase 21 garbage trucks for the DPS.

Hino Motors was declared as the lowest bidder in the P232.5-million public bidding for the purchase of garbage compactor trucks.

Malacora said the purchase order was made. He is just waiting for Mayor Tomas Osmeña to sign it.

He said they will do a negotiated procurement if no bidder will participate or qualify in the bidding.

“It is allowed by the law if there will be two failures of public bidding,” he said.

A negotiated procurement happens when the City Hall will look for a supplier that will qualify to serve with a particular service.

Malacora said they inquired from the Department of Environment and Natural Resources 7 about their existing landfills in Metro Cebu that can accommodate the city’s garbage.

“There is one in Consolacion, where our current service provider is throwing the garbage. There is also one in Aloguinsan but we will still have to check if it already complied with the permits. There’s also a new one in Binaliw, in Minglanilla and Naga,” he said.

The City Hall has been sourcing out its garbage collection for almost two years now since the closure of the sanitary landfill in Barangay Inayawan.

For this year, the DPS only allocated P201 million for the hauling of garbage. The fund covers the period from Jan. 1 to June 30 only because the City Hall will handle the disposal of garbage starting July. (RVC)