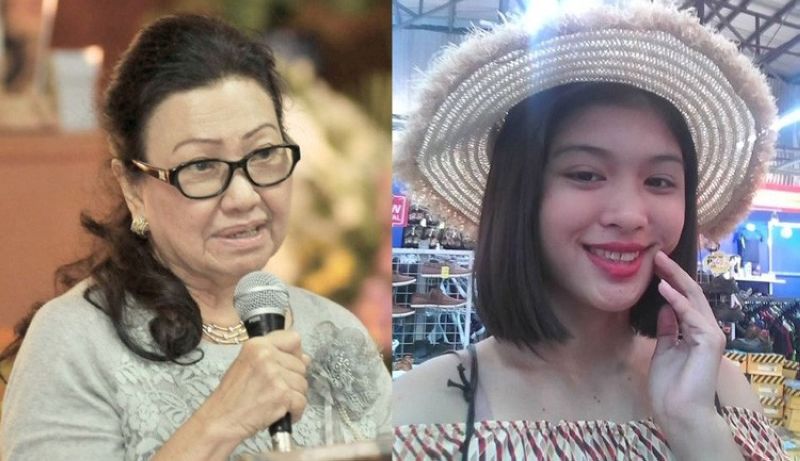 CEBU. Aside from condemning her murder, Cebu Vice Gov. Agnes Magpale assured the family of 14-year-old Tesa Marie Ygay (right) that the Province will provide cash assistance for them. Ygay was found dead inside the septic tank of the Cogon Cruz Integrated School in Danao City on Monday, April 8. She was reportedly stabbed to death by security guard Jessie Montes Medequillo just before her body was dumped in the septic tank. (SunStar file photo)

Ygay was stabbed to death then dumped in the septic tank of the Cogon Cruz Integrated School. Her body was found on Monday.

Police are currently hunting down security guard Jessie Montes Medequillo, who was accused of killng Ygay.

In a statement, Cebu Vice Governor Agnes Magpale condemned Ygay's murder and assured the local police force that the Province will support it in the investigation and resolution of the case.

"We are deeply disturbed and saddened by Tesa’s ruthless and senseless death who would have had a promising and bright future," Magpale said in a statement.

Magpale said the Province, through the Provincial Council for the Welfare of Children, will also extend a P50,000 financial assistance to Ygay's family.

She also urged potential witnesses to come out and assist the police in solving the crime.

"We echo the request of the Danao City Police force to those who can provide leads or information on the whereabouts of the perpetrators. Let us all help in resolving this heinous crime by bringing the guilty ones to justice. We appeal to the youth and the parents to exercise more caution and awareness, vigilance and prudence as you go about your daily activities," Magpale added.