Winter in the Canyon 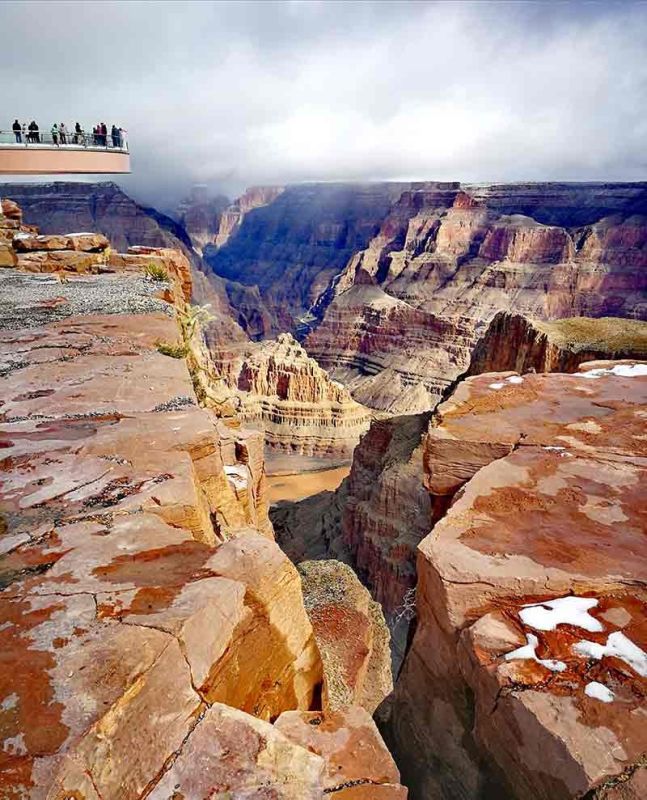 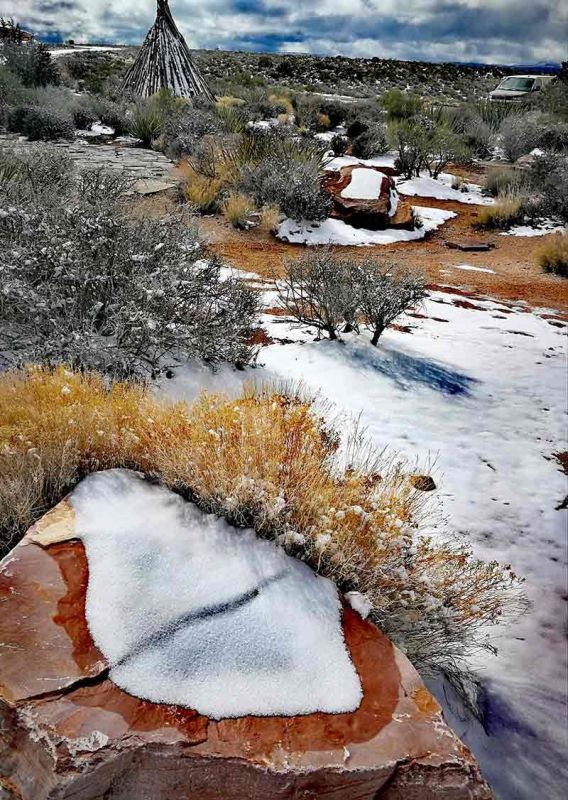 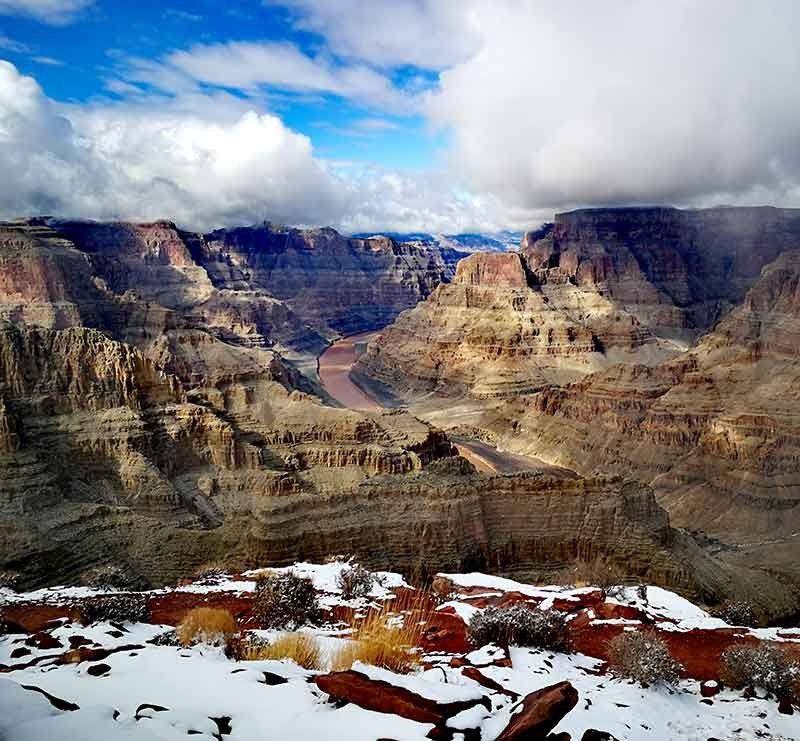 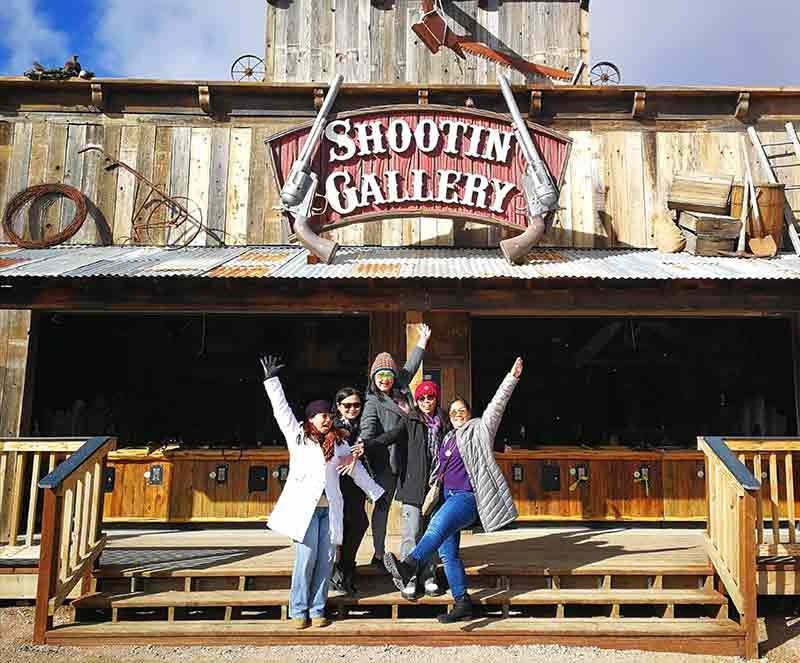 HUALAPAI RANCH. Fun with friends (above) and a choice of activities (top). 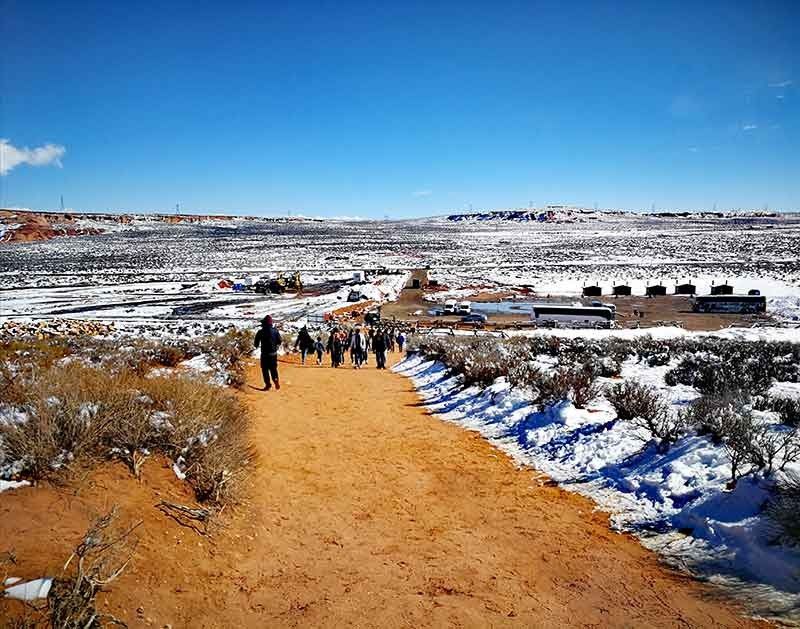 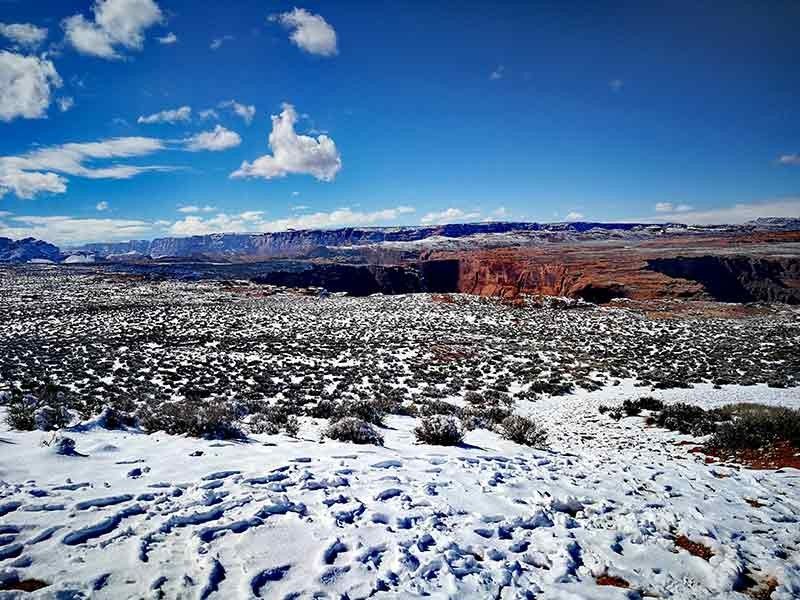 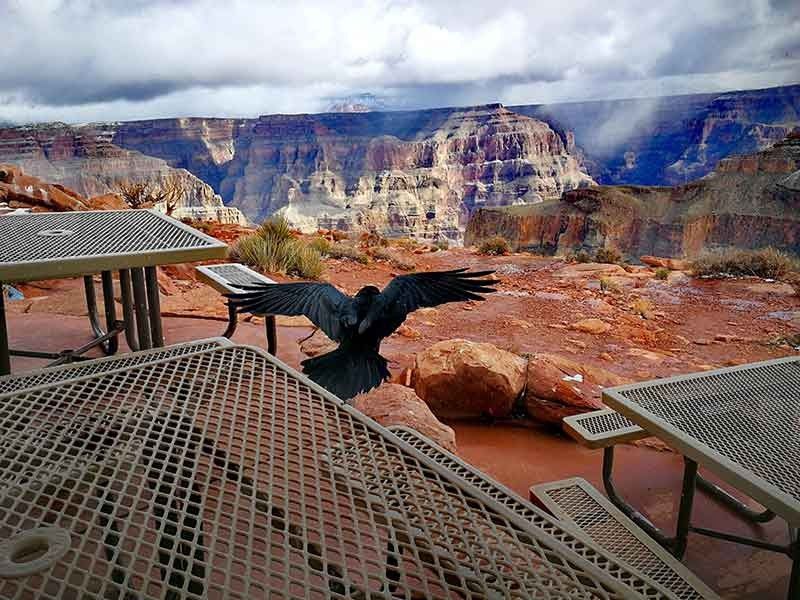 NATURE ON NATURE. Admire both the landscape and wildlife. 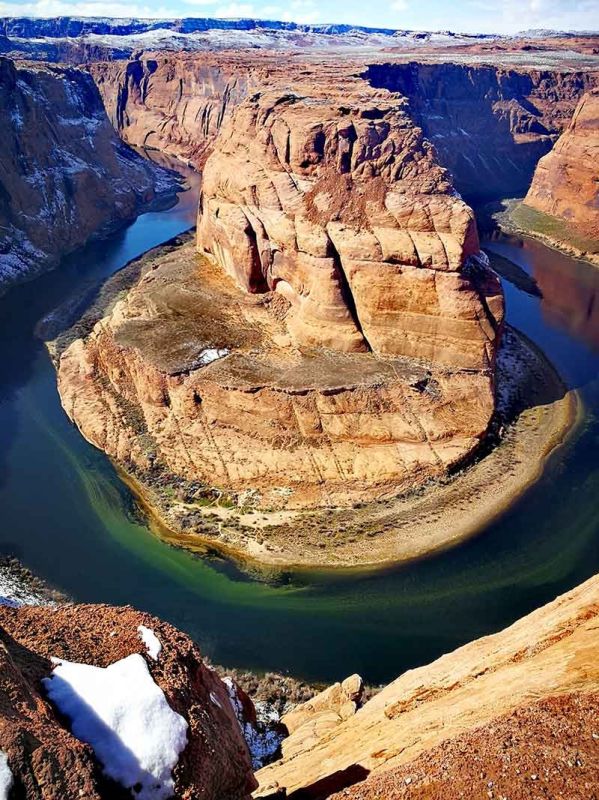 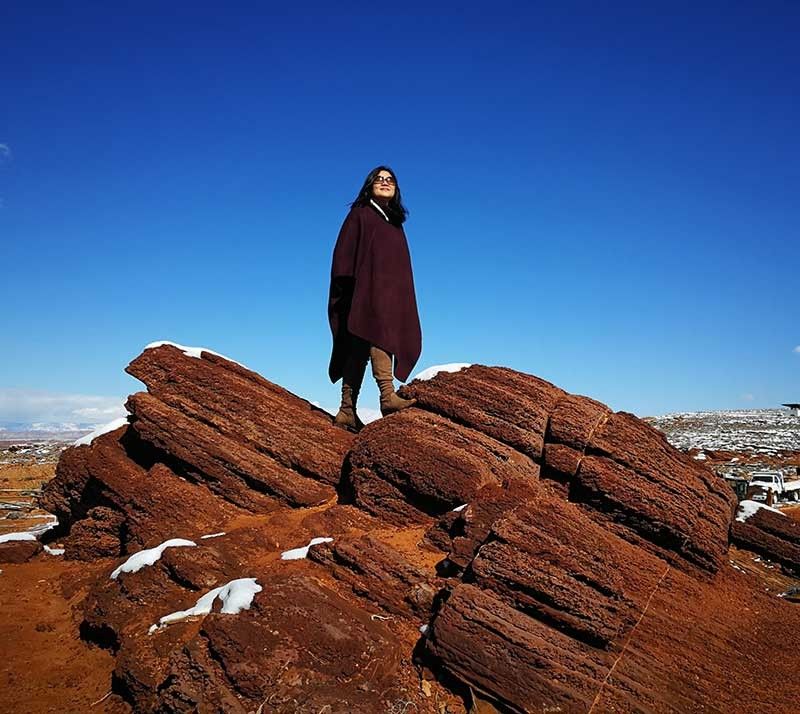 AFTER a very successful high school reunion in Las Vegas, I found myself in a car with four childhood friends, excited for the road trip that lay ahead.

As we entered the state line welcoming us into Arizona, we were hoping that our decision to go to the West Rim of the Grand Canyon was a good call. It was the nearest point to see the Canyon from Vegas, but it was also reputed to be the most crowded because of its famous Skywalk. What a relief it was to enter the area and realize there were only a few of us who dared brave the cold to see the Canyon that day.

Owned and operated by the Hualapai Indian Tribe, the Legacy Bus Tour takes you to three amazing viewpoints: Eagle Point, Guano point and the Ranch. Eagle Point gets its name from the canyon formation that looks like an eagle spreading its wings and has various paths that allow you to view examples of life in the Southwest Native American Tribes like their dwellings and fireplaces. The fresh snow on the ground made this first stop more beautiful than I expected it to be.

Guano Point, known for its 360 degree panoramic views of the Canyon and the Colorado River does not disappoint. The climb to the best viewing site has no fixed path, you have to clamber up the stones and keep your feet steady to protect yourself from the wind, as there are no railings. The views, however, are spectacular, so all your effort will be well compensated. I took my time at this stop, stunned by the beauty of the canyon beneath me, savoring snow flurries and watching crows fly, oblivious of the tourists trying to photograph them in flight.

Lunch was served in one of the buildings at the Hualapai Ranch. As we entered the wooden gates, the whole area within was like a Western movie set. We had fun roaming the area and took many photos. By the time we made it back to the entry point, it was mid afternoon, so we had to decide where we would spend the night. Our original plan for the next day had a slight hitch; Antelope Canyon was closed due to extreme weather conditions, so we decided to go ahead and visit Horseshoe Bend on our own after spending the night in Page, Arizona.

Located in Glen Canyon, Horseshoe Bend is a horseshoe-shaped meander of the Colorado River and is easily accessible from Page. It is one of those spots that have been made famous by its Instagrammable views and there are multiple ongoing site developments being built to accommodate the sudden onrush of visitors.

We were instructed to park in a lot that had shuttle services to the junction where the hike to the Bend starts. It was not an easy hike, the melting snow made it quite a struggle, but the views along the way made every careful step worth your while. And when you get to the cliff overlooking the Bend, you are rendered breathless by the beauty and grandeur beneath you.

Such perfection that only nature can achieve.