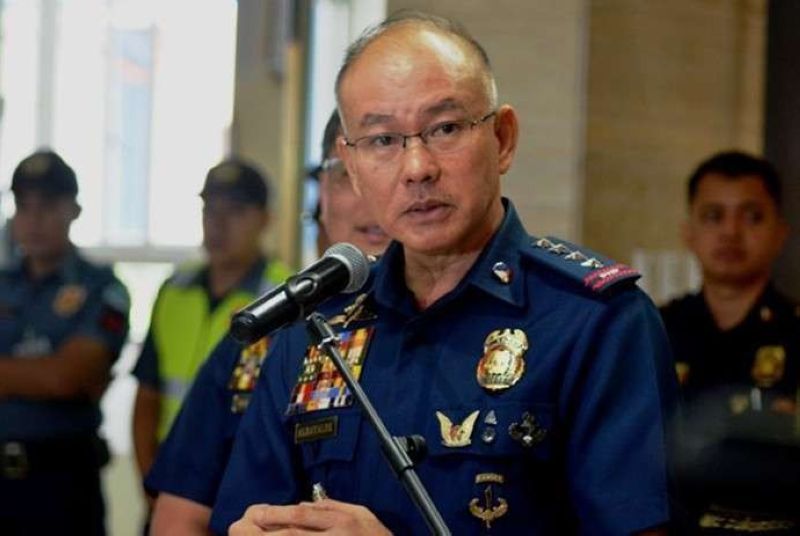 On April 9, the CDC management issued a public statement saying “CDC would like to issue this public apology to PNP Director General Oscar Albayalde and his sons for the inconvenience and embarrassment that arose in an incident inside Clark. We have already taken swift and decisive measures to address the incident and ensure that this does not happen again. We would like to assure the public that such misunderstanding is an isolated incident as CDC adheres to prescribed standards and procedures towards enforcement of traffic rules and regulations in Clark.”

CDC’s apology came days after Police Master Sergeant Jhonny Belinan, Police Corporal Jeffry Ebreo, and the Criminal Investigation and Detection Group Pampanga Field Unit filed cases of violation of Article 359 of the Revised Penal Code (slander by deeds), grave coercion, unjust vexation and direct assault upon an agent of a person in authority against Public Security Department (PSD) security manager retired Chief Superintendent Romeo Ver, who was immediately relieved due to the incident, and the CDC-PSD.

In response, Albayalde, in a text message to SunStar Pampanga said: “Me and my family wholeheartedly accept the apology of CDC and appreciate its immediate action of terminating Ret. Gen. Ver for displaying extreme arrogance and uttering unnecessary threats to kids.”

Earlier, Albayalde, during a recent visit at Camp Olivas here, said that his son was unaware that parking is not allowed at the parade grounds, but immediately accepted his violation when apprehended by CDC police.

“I don’t understand the need to shout at children over a simple parking ticket. It’s not even necessary. That is a show of extreme arrogance. The traffic altercation is a very simple and a petty thing for you to show your arrogance,” Albayalde said.

As a retired official of PNP and a current public servant, Albayalde said that Ver must be an example and must not display arrogance, especially being an executive of the state-run corporation.

“My son has high regard for police but with what happened, the image of policemen was tainted in his mind. He understood the situation but what confused him is the attitude of the CDC executive who identified himself as an ex-general,” he said.

Due to the incident, Albayalde has called for a review of freeport zones, including both Clark and Subic, and to check if they are allowed to bear firearms inside and outside of the said freeport zones in light of the election gun ban.

“We will check their mandate and on what extent their police power is inside the Freeport not only for Clark but also in other freeport zones in the country including Subic Bay Freeport,” said Albayalde. (JTD with Ric Sapnu)