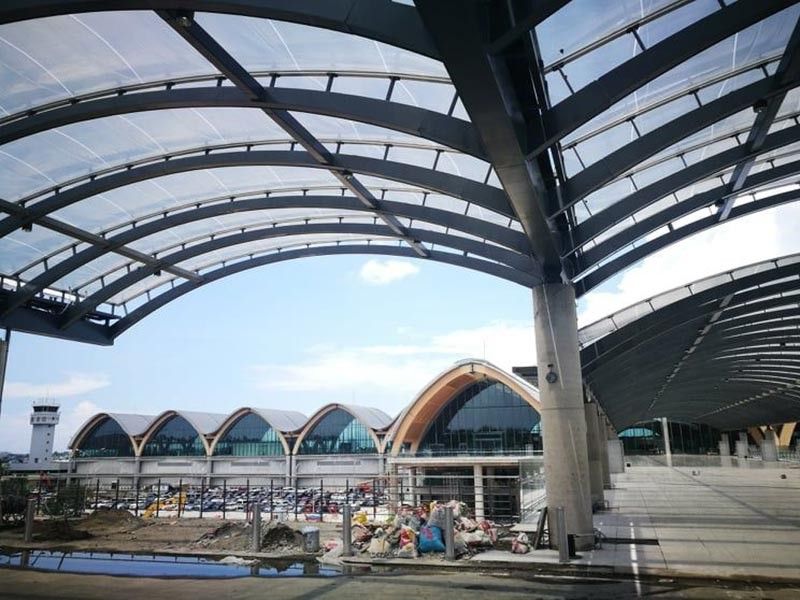 MEGAWIDE Construction Corp. posted an unaudited consolidated net profit of P1.80 billion in 2018, in line with the guidance the company provided at the start of last year.

“Not only did we secure our space as a transport infrastructure developer, we are also witnessing the results of our diversification plan to mitigate the natural cyclicality of construction.”

While net profit was affected by cyclicality in the construction business, earnings before interest, taxes, depreciation and amortization (Ebitda) remained healthy at P4.76 billion, an eight percent increase from the previous year, propelled by the strong performance of the airport business.

Construction remains the core revenue contributor at 78 percent, with 20 percent coming from airport operations, and the balance of two percent from airport merchandising.

The overall improvement in passenger and air traffic was attributed to additional airline partners and the increased number of domestic and international flights.

In 2018, MCIA opened 12 new international routes, eight of those to China, and two new domestic routes to Ormoc and Catbalogan via AirJuan.

As of February this year, the company is serving 30 domestic and 20 international destinations with six local and 19 international airline partners.

“We continue to see the growth in both international and local travel as an opportunity to promote Cebu not only as a destination but as a hub to other destinations in Visayas and Mindanao. We intend to make the most of these prospects by embarking on new developments within the MCIA concession area to attract more traffic and complement our existing facilities,” Saavedra added. (PR)