Editorial: Ban by all means 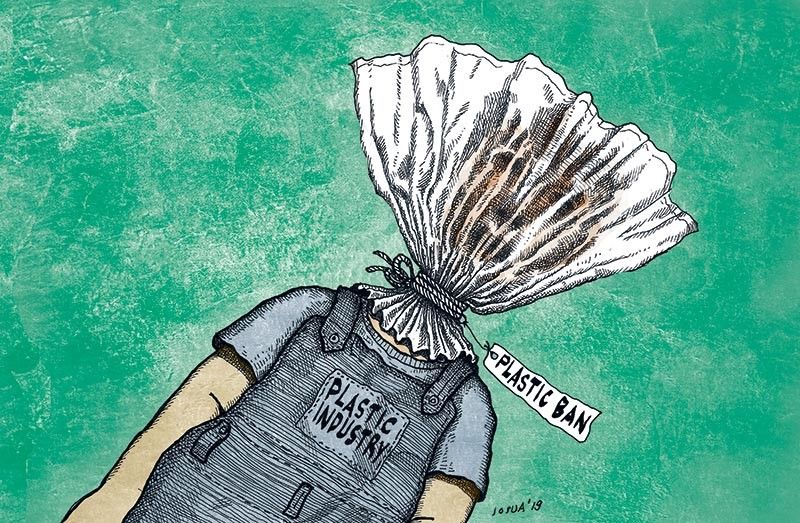 IT SHOULD not even be a question of whether to implement it or not—this proposed ban on single-use plastic in Cebu City—but how best it can be put into practice.

The Cebu City Council’s committee on environment will meet on April 30 representatives of the Cebu Chamber of Commerce and Industry, manufacturers and retailers of plastic, end users such as supermarkets, public markets, restaurants, fast food chains and department stores.

The city’s legislators, before they will tackle the proposed ban, want to know its implications to businesses and end users.

Councilor Jerry Guardo said that although the ban’s would-be positive impact on the environments is a given, it may be best to listen to affected sectors.

Councilors Raymond Garcia and Eduardo Rama are the main proponents of the ordinance “providing for the phase-out of single-use plastic products within the territorial jurisdiction of Cebu City and for other purposes.”

If approved, the ordinance will prohibit the sale of plastic bags, straws, styrofoam, plastic coffee stirrers, soda and water containers and other plastic food packaging.

Garcia had been at the forefront of city legislation against the use of plastic in business establishments. It was rather unfortunate last year when an 8-5 vote struck down his idea of requiring business establishments a “green lane,” which will prioritize customers who bring their own reusable containers or bags when shopping.

By some stretch of the imagination, one can appreciate how that “green lane” could have radically transformed public mindset and shopping practices. A plastic option will send a shopper into the long, slow queue, thrown back into some sort of sanction for being less friendly to the environment.

It still escapes us, the kind of wisdom or the lack thereof, on the part of those who voted against the proposal, mostly Bando Osmeña Pundok Kauswagan councilors.

Year in and year out, the City’s Task Force Baha, headed by Guardo, hauls tons of plastics, mostly water bottles, from the city’s drainage systems.

The ordinance’s proponents cited a report naming the Philippines as the third largest contributor to plastic pollution in Southeast Asia. That we’re surrounded are living by bodies of water, the case even becomes more crucial.

The proposed ordinance banning the use of single-use plastic will be a test of resolve for our city councilors, as to how far they can push the agenda for the environment and the city’s health.