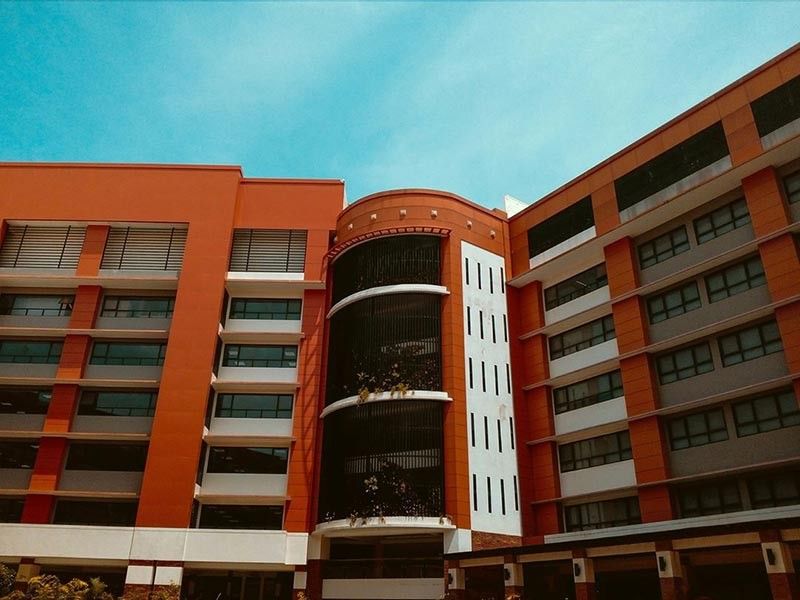 THE education system in the Philippines underwent a major overhaul since the implementation of the K to 12 curriculum in school year 2012-2013.

Years after, then Davao City Mayor Rodrigo Duterte was elected as President which opened more doors of opportunities in Davao City, especially in the educational system.

Prominent universities in Manila expanded their branches here like the Mapua University’s subsidiary, the Malayan Colleges Mindanao (MCM) which opened last year. Also, Lyceum of the Philippines University (LPU) is set to open this year.

Davao City already has 53 universities and colleges under its wing, as of school year 2018-2019. This excludes the MCM and LPU. A total of 88,228 enrolled in the same school year.

The number of schools had increased from 48 over the past five years.

However, the number of students had decreased from 94,527, due to the implementation of the K-12 curriculum, wherein there were school years during that duration that did not have freshmen enrollees.

It was only last year that the curriculum had produced its first batch of graduates with 1.3 million senior high school students nationwide.

“That is a welcome gesture especially for the Dabawenyos. That will serve as a challenge for other institutions to improve better their service due to the increasing number of competitors,” Labutap said.

She said that with the mushrooming number of universities in the city, it would be able to cope with the rising number of college students in the future.

As to the ideal school to student ratio, Labutap said that Ched does not impose such. However, she said 40 to 50 students are ideal for an average lecture classroom size. While 25 students for a laboratory room.

Labutap said that most of the students studying in the city from outside region are from the Soccsksargen (Region 12), while the most number of foreign students are from India, who are mostly taking up medical courses such as doctor and nursing.

She said that Ched is also monitoring HEIs to produce quality graduates as the number of schools and programs offered has also increased.

“This school year, we had a major educational form, wherein we had shifted to outcome-based education (OBE),” Labutap said.

The Ched official said that OBE is a new policy standard and guideline that should be adapted to all programs offered in tertiary schools.

“We see this as our way for us to produce skilled and competent graduates when the outcomes of the learning experience of the students are specified,” Labutap said.

Lastly, either studying in a university or a college school, she said that having a state-of-the-art facility and a reputational faculties, must be considered by an incoming college school in selecting his/her soon to be school.

“University or college, they’re just the same. They can produce quality graduates,” Labutap added, “Marinig mo lang sa community ang reputation of their graduates na achievers sila and topnotchers in the board example, that should be enough reason.”