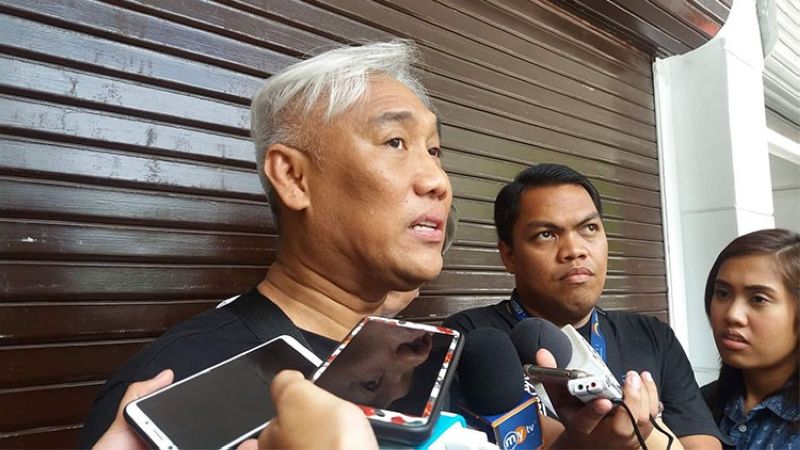 THE management of The Good Cup Coffee called for prayers and justice for the killing of two of its staff and wounding of two others in a shooting incident around 11 p.m. Wednesday, April 10.

The shooting happened at the coffee shop on F. Ramos St., Cebu City. John Michael Hermoso, managing partner of The Good Cup Coffee, and Katie Ramos, a student, died in the incident.

Two others -- identified as Jerome Amada and Sherwin Rivera -- were wounded. They were rushed to Velez Hospital late Wednesday, April 10.

Bong Abela, managing partner of the company, said in an interview Thursday, April 11, they were saddened by what happened and called for prayers and justice for the victims.

He said the gunman went inside the coffee shop and opened fire while their team was closing the store.

Abela said Hermoso, one of their managing partners, was a "passionate individual driven to serve the coffee industry, not just in Cebu, but in the whole Philippines."

"He was supposed to be in Boston today to compete in the 2019 World Coffee Championships after being hailed as a champion in the Philippines Brewer Cup last month," Abela said.

Ramos, on the other hand, is a student leader of the University of the Philippines who is supposed to graduate this June.

"It is very sad that they could no longer pursue their aspirations," he said.

Amada and Rivera, who were wounded in the shooting, are being taken care of in a private hospital, said Abela.

He said they are working with the police to shed light on the incident.

"The police are doing their best to look at all angles," he said, adding that they will look into their closed circuit television camera footage to identify the gunman.

Abela believe that Hermoso was the target of the gunman, but he said he has no idea on whether the slain victim received death threats.

He also asked the company's loyal customers to continue to patronize The Good Cup Coffee, adding they will re-open the store after the burial.

Abela said the company shoulders all the victims' needs, from hospitalization to burial. (LMY/With reports from Herty Lopez and Joshua Solano/SunStar Philippines)