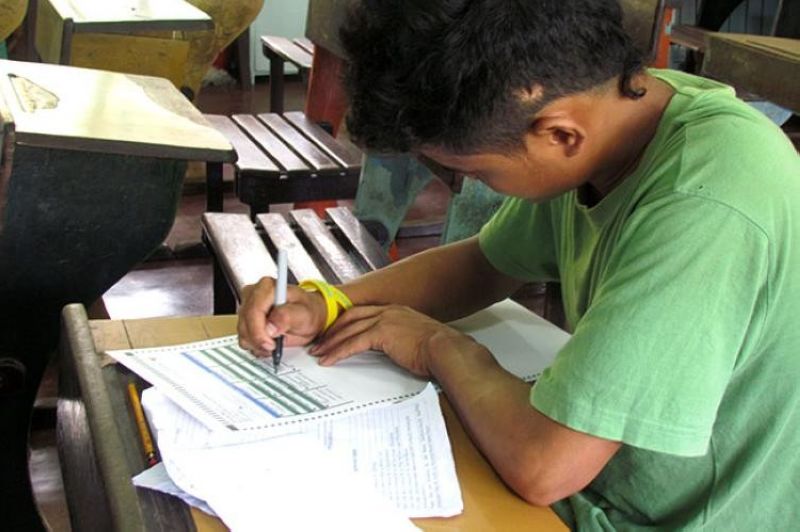 THE Commission on Elections (Comelec) said Friday, April 11, that it is ready to conduct the overseas voting for the May midterm polls as the month-long activity is set to begin Saturday, April 13.

Comelec-Office for Overseas Voting (Ofov) Director Elaiza David said they are fully ready to begin with the month-long voting period in different Philippine embassies and posts.

“We are ready for the conduct of elections already. We are all set for this April 13 start of elections,” he added.

The Comelec said a total of 41 out of the 83 countries/posts will be using the vote counting machines (VCM).

Filipinos abroad within the jurisdictions of 42 countries/posts shall be using the manual system of voting, which is either through postal or personal voting.

David said they are hopeful that they will be higher than the usual voter turnout during midterm elections.

“Hopefully, our turnout will be higher than 16 percent, somewhere in the 25 percent,” said David.

The overseas voting period will run from April 13 to May 13.

In a related development, the Comelec announced that there will be no overseas voting in three Philippine posts.

The three are Damascus in Syria, Tripoli in Libya, and Baghdad in Iraq.

“These three won’t have elections because of prevailing local conditions,” said Comelec spokesman James Jimenez in an interview.

He noted that they do not expect the respective local conditions to be resolved anytime soon.