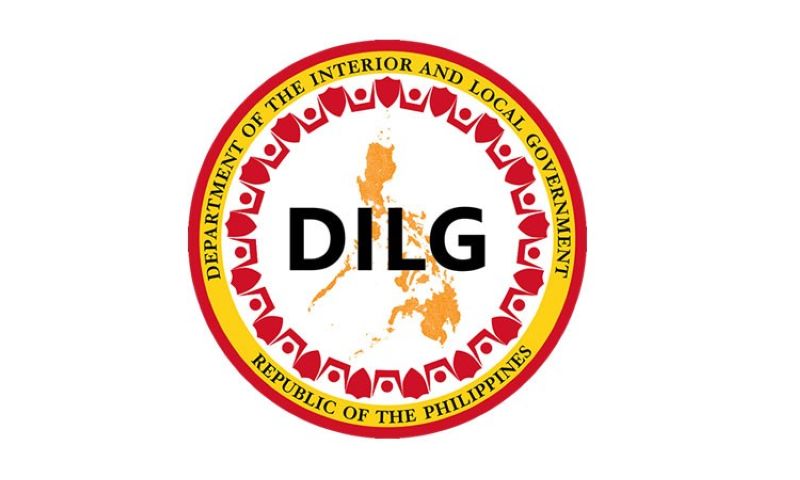 THE Department of the Interior and Local Government (DILG) asked the Commission on Elections (Comelec) Friday, April 12, to look into the alleged partisan political activities involving barangay and Sangguniang Kabataan (SK) officials, saying they are committing election offenses.

“This is the transmittal of complaints by our citizens against barangay and SK officials who are openly participating in campaign activities,” said Densing in an interview.

“We are asking the Comelec to, on their own, look into it and file motu proprio cases,” he added.

The DILG official said this is because they agree with the supposed complainants that the barangay and SK officials are violating the law, as well as rules of the Civil Service Commission (CSC).

“We know that there is a joint memorandum by the Comelec and CSC that is tied up with the Omnibus Election Code, saying it is prohibited for civil servants to engage in campaign activities,” Densing said.

He said the 52 is just an initial batch, as they have already received over 700 complaints.

“We have cases from Misamis Oriental, Taguig, Cavite, Bulacan, Caloocan, Quezon City. And hopefully after Holy Week, we can submit another batch,” said Densing.

The DILG action is in contrast with the position of election lawyer and now senatorial candidate Romulo Macalintal that only appointed civil service officers and employees, and not elected officials, are prohibited from engaging, directly or indirectly, in partisan political activities or any form of electioneering as provided under Section 2(4), Article IX-B of the 1987 Constitution.

Macalintal said the provision was even affirmed by the Supreme Court in the Quinto vs Comelec case in 2010, wherein it said that such ban "does not cover elected officials" since it is in the nature of their offices to engage in partisan political activities all year round, even outside the campaign period.

For its part, the Comelec said an endorsement of cases supposedly filed by citizens may not be enough to initiate legal cases.

“We have to wait for them to file verified complaints. There has to be sworn affidavits, where an investigation by the Comelec will be based for possible election offenses,” said Comelec Spokesman James Jimenez in a separate interview. (HDT/SunStar Philippines)