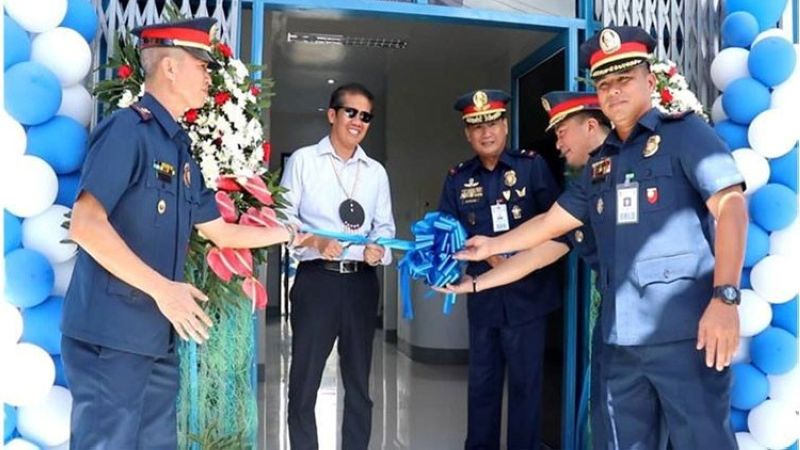 TACLOBAN City has its new police station building, with the inauguration of Police Station 2 in Barangay Abucay on April 10.

Carlos said they will continue to construct new police station buildings under the PNP Peace and Order Agenda for Transformation and Upholding of the Rule of Law or PNP P.A.T.R.O.L PLAN 2030 as long as the local government will also help in acquiring a lot for its building.

“The construction of this standard type ‘B/C’ PNP building for the City Government of Tacloban is a solid representation of the government’s desire to provide the communities with adequate, safe and community-friendly PNP buildings and facilities. This is in line with the

The building, which costs P4.9 million, has a total land area of 466 square meters and a floor area of 288 square meters.

Meanwhile, Carlos called on the remaining 22 local government units in Eastern Visayas to donate a land as their counterpart for the construction of police building.