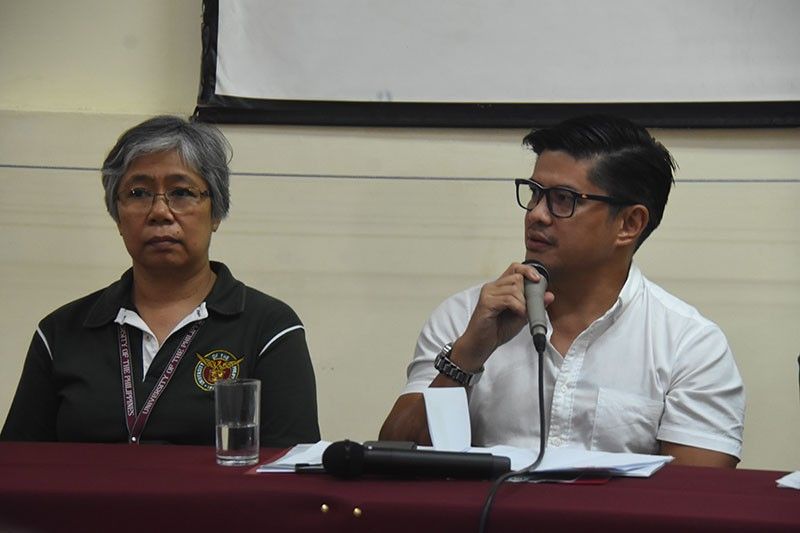 MAXIMUM tolerance will be enforced as protests are likely to be staged during the opening ceremony of the Palarong Pambansa, which is expected to be graced by President Rodrigo Duterte, on April 27 at the Davao City-University of the Philippines (UP) Sports Complex.

She said the possible protests will not be coming from UP students, since the latter did not stage a protest when the city conducted the Davao Region Athletic Association (Davraa) in the same venue and the President was also expected to grace the event.

But she also said they cannot stop their students from staging a protest.

"While they have academic freedom, and staging protest is part of their freedom of expression, I am confident in saying that our students are disciplined enough. They may go on rally or have placards, that's the most they can do," Gomez said during the media briefing on Friday, April 12.

UP students have been very critical of the Duterte administration on certain social issues especially on the war on drugs.

Meanwhile Davao City's Sports Development Division of the City Mayor's Office (SDD-CMO) officer-in-charge Mikey Aportadera said that since the Palaro also falls within the election campaign period, he said they are expecting national and local candidates to be present during the event, especially since Davao City Mayor Sara Duterte-Carpio is also the founding chair of the regional party Hugpong ng Pagbabago.

"It will be under the discretion of the mayor, if they will be allowed to talk on stage," Aportadera said.

Department of Education (DepEd)-Davao spokesperson Jeneilito Atillo also said that the agency will also be "hands off" in the invitation of the candidates during the Palaro.

He said that it is part of the agency's order, including teachers, to be politically impartial in the upcoming midterm election.