Personality Profile: Humble beginnings behind the glitz and glamour 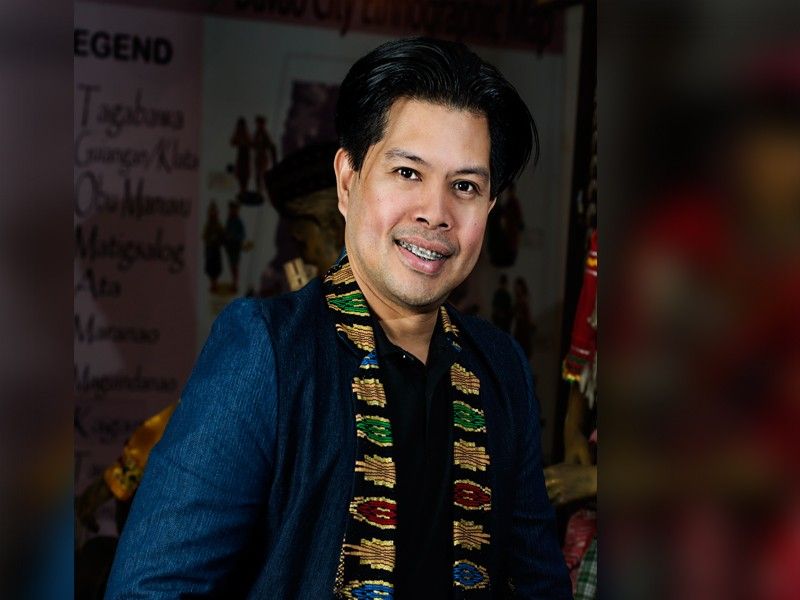 BEHIND the glitz and glamour of the fashion and beauty events industry he’s currently in was a humble beginnings traced back to his roots in Zamboanga City.

Before becoming Davao’s expert in fashion styling and designing, Christopher “Toffy” Pontinez Ledesma had his fair share of struggles and sacrifices.

To support his studies back then, Toffy was an ambulant vegetable and native delicacy vendor around his neighborhood. Fate seems to be hard on him after his parents got separated and his education was partly affected.

But none of these trials knocked him down; he persevered and focused on his goal to finish his studies to help his family, especially his mother who eventually worked as an Overseas Filipino Worker (OFW) in Kota Kinabalu, Malaysia.

Growing up, he experienced being a public utility jeepney dispatcher and barker on weekends with his uncles who are also drivers.

In college, aside from being a scholar at the Ateneo de Zamboanga University taking Bachelor of Science in Nursing, Toffy was also worked as marketing crew in various fastfood chains.

After graduating, fate led him to a different world – fashion industry - away from the medical field he was first exposed to.

“It all started from the passion I have for fashion and events. I was enrolled to a Fashion Modeling and Events Management Courses,” he shared.

Looking forward to a brighter future, Toffy accepted the challenge to leave his hometown and try his luck in a bigger city – Davao.

He entered first the corporate world and has gained several values and entrepreneurial trainings until he decided to put up his own business that is close to his passion. His dream became a reality when he met his now business partner Richie Delos Santos.

Their partnership gave birth to Stunning Events & Weddings, a one-stop event shop based in Davao City catering to Mindanao markets and neighboring provinces and cities. It is a business establishment for Event Management, Event Styling, and Fashion Designing.

“We are very active in local pageant scenes dressing up different models and beauty queens partnering with other event directors,” he said.

They were able to dress up some celebrities like Giselle Sanchez, Bayang Barrios, Shamcey Supsup, Sam Pinto, Janelle Tee, Venus Raj, and Nicole Cordoves. But the biggest breaks that were given to them were the honor to dress up the Miss Earth International 2016 Candidates and being part of the Miss Universe 2017 Davao Ancillary Events.

“I love to be involved in something that continually moves and changes. I cannot work on something that is routinary. This is also my passion and I feel fulfilled especially when our clients feel happy and satisfied with our service. More than the financial reward, it’s the feeling of seeing them smile afterwards,” Toffy shared.

They were also able to join fashion shows in the country and abroad including the United States of America, and were invited by the Filipino Communities in Japan and Canada. Just recently, they also participated as the only invited Davao-based fashion designers in the Philippine Designers Gala 2018 with 31 other Filipino designers.

Despite all these achievement, Toffy underscored that they still need to continually learn and study their craft to further develop the business.

Asked if how he envisioned himself and his business in the coming years, he said they target to conquer more the international market while strengthening their local market.

“If there are things along the way, it is to embrace humility and patience. Our patience will lead us to success, but despite our success we need to be grounded,” he said. (ASP)