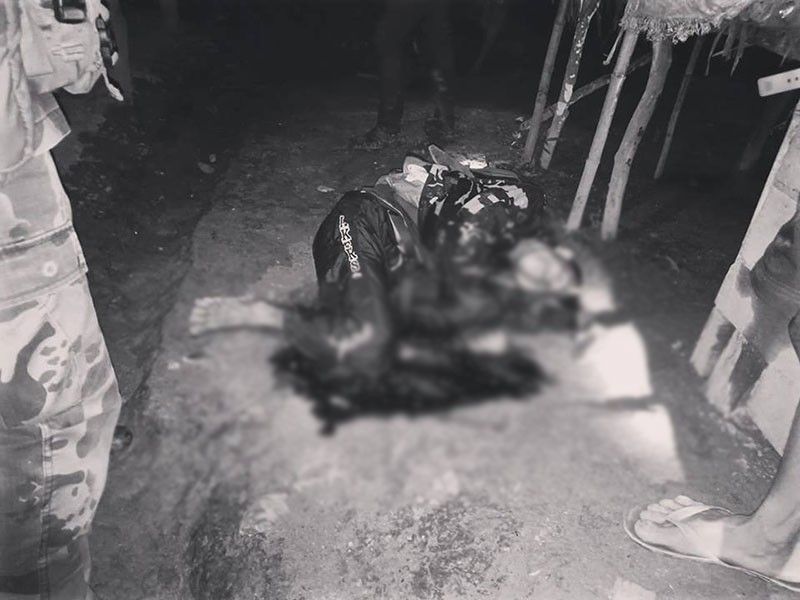 A GROUP of armed men “accidentally” shot their companion after storming on a village and spraying bullets on the residents of San Antonio, Gandara, Samar on April 12.

Authorities identified the dead gunman as Zosimo Casaljay, who has a standing warrant of arrest for the crime of murder at the Regional Trial Court (RTC) Branch 41 in Gandara.

Witnesses said the armed men left Casaljay in the area after hitting him on the head.

The victims managed to hide when the armed men attacked them using long and short firearms.

The witnesses also reported the identities of the alleged gunmen to the authorities.

Police are conducting hot pursuit operations for the arrest of the suspects.