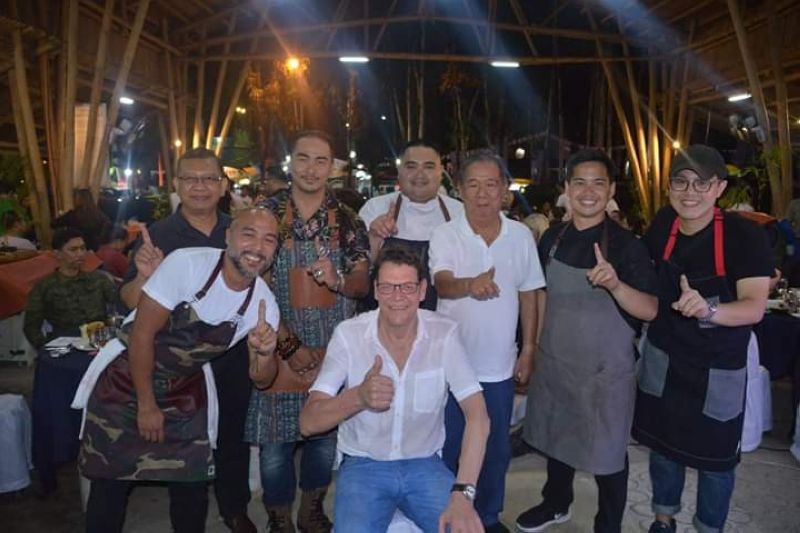 THE Provincial Government of Negros Occidental is pushing for the preservation of homegrown flavors as measure to further boost the province's tourism industry.

Meaning, it's not just the flavor and taste. It's not just how these cuisines are prepared but it is closely link to our traditions, way of living and livelihood, Mansinares said.

"It's a collective representation of who we are as Negrenses," she said, adding that local flavors is vital in terms of marketing Negros as a culinary destination.

In the bid to promote preservation of home-grown flavors, the province recently hosted the Kaon Na 'Ta sa Panaad 2019.

This is like an invitation to the public especially tourists to come to the province and experience its culinary offerings, Mansinares said.

The activity held at Panaad Stadium in Bacolod City is in partnership with Slow Food Negros Island and in celebration of the Filipino Food Month this April.

Mansinares said that the activity is also designed to support the province's agri-aqua farming communities.

"It is inspired by the Department of Tourism's continued push to promote culinary traditions and treasures," she added.

Mansinares said homegrown flavors is one the province's uniqueness where it can bank on. It actually serves as marketing Negros Occidental in unique way.

"Food is one of the major drawers of tourists in one destination," she said, adding that "culinary is one of our strongest tourism offerings."*