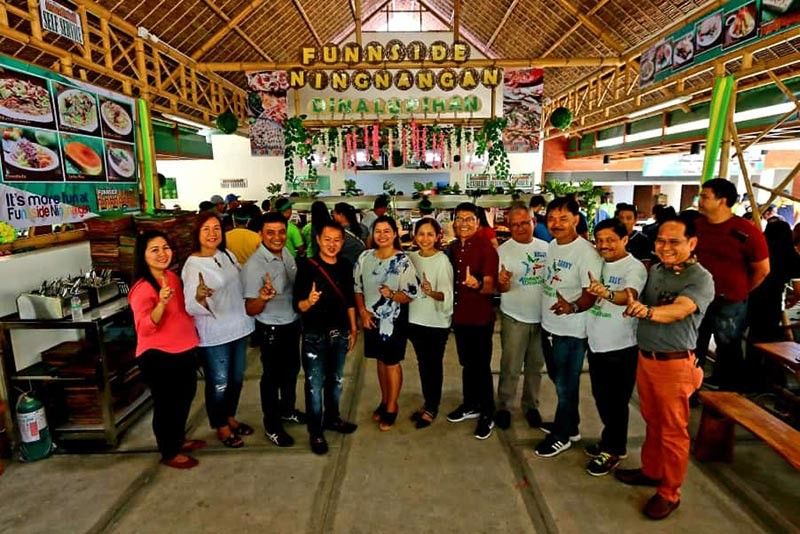 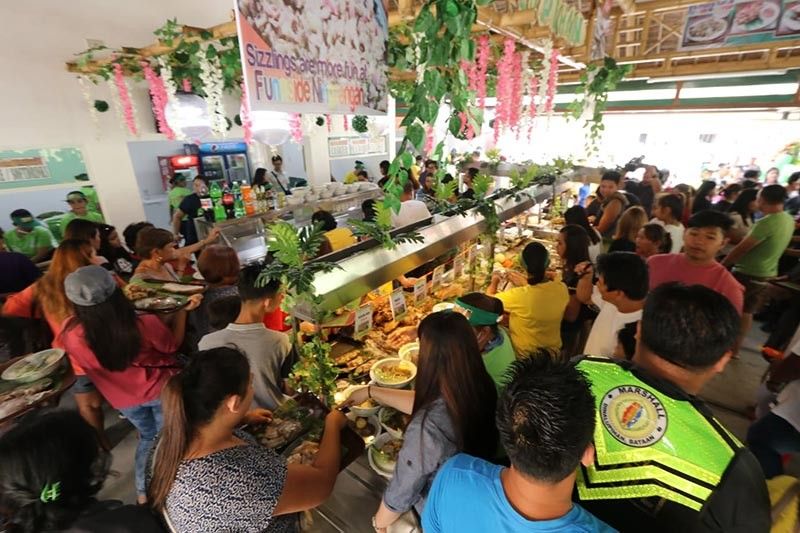 The new restaurant in Barangay Sta. Isabela, Dinalupihan town (in front of Red Camia grocery) is the second franchise-owned outlet and the 13th in the network.

The owners are Ruben Oliva and his wife Mauren, who are Kapampangans but are based in Olongapo City.

“It only shows we are a becoming a progressive town. We also welcome the employment it brings,” said Garcia.

Funnside Ningnangan now has 13 branches, mostly in Pampanga and Bulacan.

The first franchise of Funnside Ningnangan is in Guagua, Pampanga. Last November, it opened its first branch in Gapan, Nueva Ecija. It will soon open a branch in Cavite. (Chris Navarro)