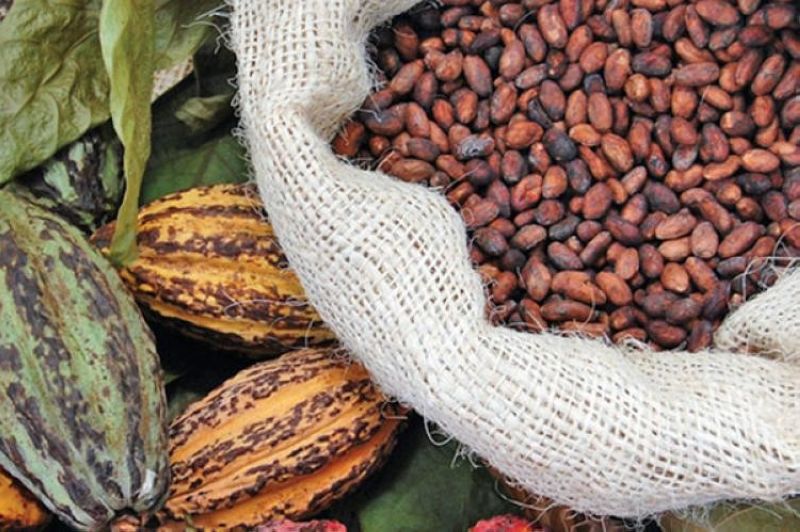 THE Davao City Agriculturist’s Office (CAO) reported that there was a 19.38 percent increase in the production of industrial crops in the city in 2018.

CAO Industrial Crops focal person Januario Bentain said industrial crops are those that are specifically grown to yield a useful product for man or industrial processes, such as fiber, oils, rubber, chemicals, among others. Unlike fruit, vegetable or grain crops, industrial crops need to be processed before it could be used.

“Nagsugod ang DA (Department of Agriculure) og panghatag semilya sa cacao in 2016 or 2017 up until now. Mao ni ang isa sa factor ngano nag-increase ang atong production. (The DA started distributing seedlings to farmers in 2016 or 2017 and that is until now. This is one of the factors why there is an increase in production),” Bentain said.

Bentain said they are expecting a five to 10 percent increase in the production of industrial crops in 2019. This forecast is based on the expected harvest of newly planted areas from the previous years through the distributed seedlings.

CAO head Leo Brian Leuterio said there are also specific projects that helped farmers in the city to increase their production and they have also rehabilitated some farms that have been unable to yield crops for quite a while.

“There is a great demand for cacao, around 100,000 metric tons and the region is only producing 16,000 metric tons. So our focus is to increase production through distribution of seedlings, rehabilitation of farms,” Leuterio said.