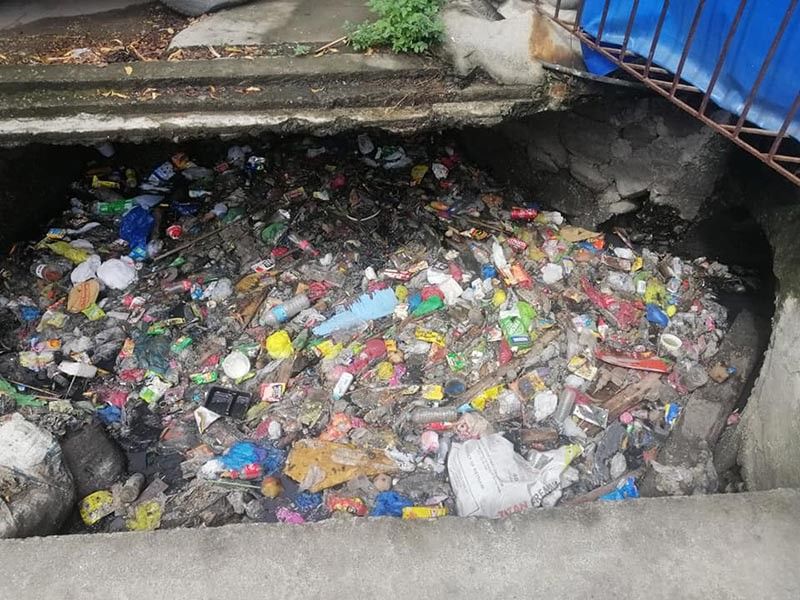 THE Ancillary Services Unit (ASU) collected an average of 130 sacks of garbage at the shorelines of Davao City during each operation of the Bantay Dagat Program.

ASU chief Paul Bermejo said during the iSpeak media forum Tuesday, April 16, at the City Hall of Davao that most of the trash they collected were sachets and plastic bottles.

He pointed out that it was in Barangay 23-C where they collected the most garbage.

Under the Bantay Dagat Program, the agency conducts a weekly coastal clean-up in various coastal areas in the city every Saturday.

Despite the efforts of the Bantay Dagat team of making these areas garbage free, Bermejo said there is still a long way to go in cleaning up the shores of Davao City.

The Bantay Dagat program was officially launched together with Mayor Sara Duterte-Carpio in 2017.

Meanwhile, ASU was able to retrieve an average of 3.5 cubic meters (3,500 kilograms) per day from the drained canals of Barangay 37-D on its three non-consecutive day operations.

Bermejo said they still continue to conduct their hauling operation in the evening.

The unit, together with other government offices, had been assisting D'Bone Collector Museum director Darrell Blatchley after he posted a photo of a clogged canal nearby his museum on April 10. The post gained various reactions from netizens.

Bermejo said Blatchey's post is very alarming, considering a huge volume of garbage were retrieved in a single canal.

"If we're not going to stop throwing garbage in the canals or anywhere, it will go downstreams," he said.

Bermejo also called all barangay officials to do their share in the cleanup.