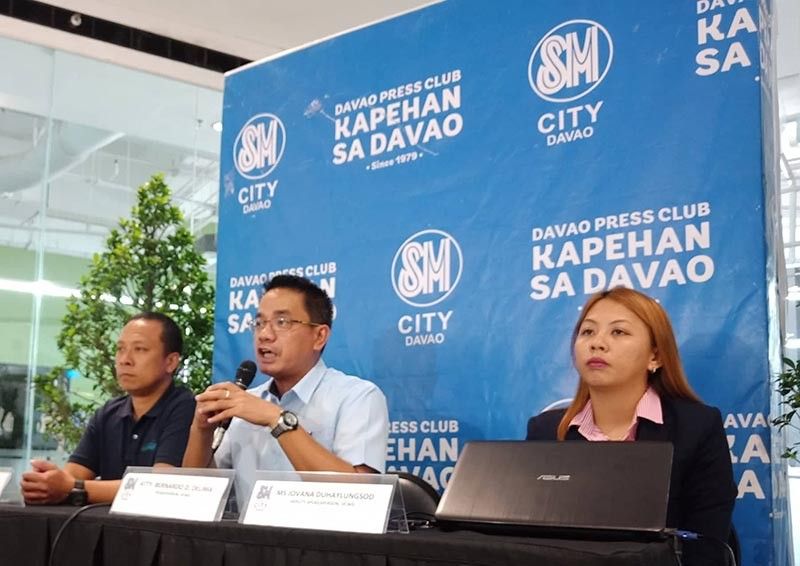 DAVAO. The Davao City Water District (DCWD) announced that there will be a water rate increase upon completion of a management review and a public consultation. (Photo by Lyka Casamayor)

THE Davao City Water District (DCWD) bared a possible rate increase once an evaluation, management review and a public consultation are conducted.

DCWD spokesperson Bernardo D. Delima said they have projects and expansion plans that they need to implement within the next 10 years to improve their service to consumers, hence, the increase of water rates.

Delima said it has been a long time that DCWD has been absorbing the effects of price increases because they do not want to burden the customers. They, however, assured that they would strive to arrive at an increase that is fair for both consumers and the water utility.

“The evaluation is still ongoing and it is still for endorsement for management review. From there, that's the time we can determine the time frame. But there will be a public consultation so we can inform the public of the increase prior the implementation,” DCWD deputy spokesperson said in a text message to SunStar Davao Tuesday, April 16.

“There are projects that we need to implement within the next 10 years with the projected increase in population and consequently the water demand in the city. Since we fund our own expansion projects, we need the budget for this,” she added.

Duhaylungsod added that based on their preliminary evaluation, there is a need to increase their revenues to finance the projects.

“We will be increasing our water rate not because Apo Agua is coming in but because we need to adjust to the Tax Reform for Acceleration and Inclusion (Train) Law,” he said, adding that the last increase was in 2005.

The water utility then had it implemented in tranches, 30 percent in the first year and 10 percent annually from 2012 to 2014.