Garganera given 10 days to reply 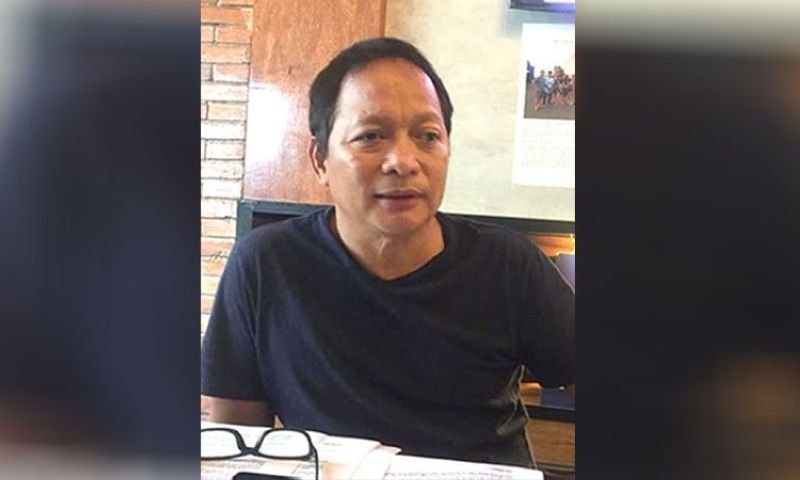 Garganera, however, believes the charges stemming from his Facebook post on March 3, following the seizure of P18-million worth of shabu, will be dismissed.

"Naluoy ko sa kapitan nga usa ka abogado nga si Atty. Repollo nga nagpada siya sa iyang mayor pag-file sa cyber libel. Bisan kinsa paestoryahon bisan dili pa abogado moingon dili libelous ang akong gi-post.Those are facts and narratives. Naluoy ko ug nawala na ang iyang pagka-abogado (I pity the village captain who is Atty. Repollo for agreeing with his mayor in filing the cyber libel. Anyone, even if he is not a lawyer, will say that my post was not libelous. I pity him because he acted like he is not a lawyer)," he said.

The Facebook post of Garganera, the Police Advisory Council chairman, earnied the ire of Osmeña and Repollo.

The councilor wrote: "Last April 18, 2018, we had a groundbreaking for our Cebu City Police Station 7 building in Inayawan. Unfortunately, the mayor stopped the said construction for reasons only he and the present barangay captain can explain. This morning, CCPO, station 7 and PDEA were able to confiscate 18 kilos of shabu said to be worth P120 ++ million in Fatima Homes Inayawan, Cebu City which is very near the proposed police station."

Osmeña and Repollo are seeking a P1-million moral damage for each of two counts of cyberlibel complaints against Garganera.

Garganera urged Repollo not to listen to Osmeña.

"Dili ka angay magpadiktar sa imong mayor. Abogado god ka, pasagdahi lang nang mayor bisan kon wala na siyay diploma naa man sab na siyay iyaha (You should not allow yourself to be dictated. You are a lawyer. Don't mind the mayor even if he does not have a diploma because he also has his own)," he said.

The councilor challenged the two complainants to a bet, saying he will donate millions of pesos equivalent to the moral damages sought by Osmeña and Repollo to the street children if the prosecutors will dismiss the complaints.

He said the street children have long been neglected by City Hall. (From PAC of Superbalita Cebu/KAL)