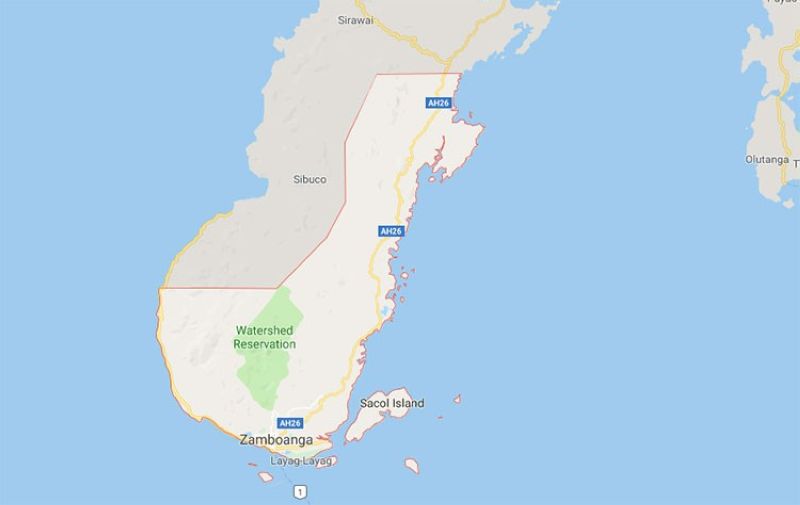 ZAMBOANGA -- Police arrested Tuesday, April 16, four women they said were wives of Abu Sayyaf commanders who took care of their financial transactions, helped procure guns and bomb parts and arranged the travels of foreign terrorists to the country.

The women were arrested in raids on houses in Zamboanga City where authorities seized two grenades, a bag of suspected ammonium nitrate and electrical parts that can be used in making bombs, police officials said.

The women worked under Abu Sayyaf leader Hajan Sawadjaan, the main suspect in the January 27 bombing of a Roman Catholic cathedral during a Mass that killed 23 people in nearby Sulu province's capital town of Jolo.

"The women are the wives of Abu Sayyaf group leaders," a police report said without identifying the husbands of the women. They "are being utilized by the ASG (Abu Sayyaf Group) for their financial transactions, procurement and transportation of firearms and explosives and the facilitation of recruitment and travel of foreign fighters to the Philippines," it said.

Sawadjaan has been regarded as the current leader of small armed groups aligned with the Islamic State group in Mindanao. Police officials suspect he may be harboring at least one more potential suicide attacker, an Arab terrorist, in his jungle encampment near mountainous Patikul town in Sulu.

The Abu Sayyaf, which has been blacklisted by the United States and Philippine governments for deadly bombings, ransom kidnappings and beheadings, is estimated to have 200-300 fighters. It has been weakened by battle losses and surrenders but remains a national security threat. (AP)