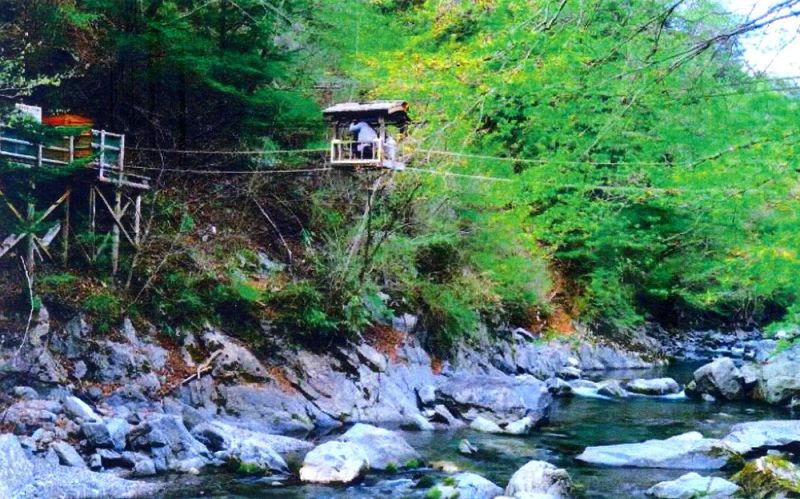 The new two-times-weekly service will be operated on Wednesdays and Saturdays until Oct. 26 using Airbus A330-300 aircraft featuring both business and economy class cabins.

CX has operated charter flights to Komatsu, the gateway to Ishikawa, in central Honshu, at peak holiday periods over the past two years. According to the company, the introduction of the new scheduled service underlines the airline’s commitment to its key Japanese market.

With the addition of Komatsu to the network, CX and its regional airline Cathay Dragon will soon fly to a total of nine airports in eight cities across Japan – including Tokushima, inaugurated in December last year.

Together, the two airlines operate more than 150 services per week between Hong Kong and Japan during the summer months.

Ishikawa’s capital Kanazawa is known for its Edo period architecture, with Kanazawa Castle and the adjacent Kenroku-en Garden being among the region’s main attractions.

The Noto Peninsula and Wajima, home to the coastal terraced rice fields of Shiroyone Senmaida, will attract outdoor lovers, while Kaga, in the south of Ishikawa, is noted country-wide for its hot-spring onsen.

Ishikawa is also known as the “Food Treasury” for its gastronomic diversity, with seafood including snow crab, abalone, yellowtail and deep-sea prawns being particularly sought after. Kanazawa, meanwhile, is known for producing a range of high-quality sake.