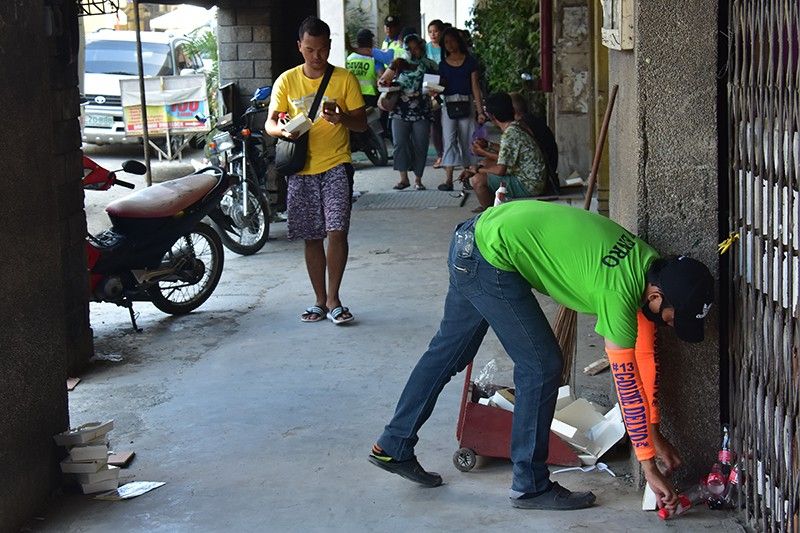 DAVAO City Environment and Natural Resources Office (Cenro) reminds the public this Holy Week to dispose of their garbage properly.

Remojo encouraged churchgoers to bring plastic bottles and wrappers and properly dispose of these in the nearest garbage bin or keep it in their bags or pockets, in case there is no available bin within the area.

Remojo said Cenro personnel will be deployed until Easter Sunday, to cleanup garbage along the streets.

She also called on those who will be participating in the Stations of the Cross in Shrine Hills, Matina to properly dispose of their garbage.

Remojo said Cenro will also be in charge in removing the melted candles on the roads, as it may cause accidents, especially those vehicles going downhill.

Meanwhile, Ancillary Services Unit (ASU) chief Paul Bermejo said vendors will not be allowed in the sidewalks nearby the Shrine of the Holy Infant Jesus of Prague.

Bermejo said aside from reducing the possible garbage these vendors would produce, he also said that they wanted to avoid traffic it may cause, especially during the Good Friday procession.