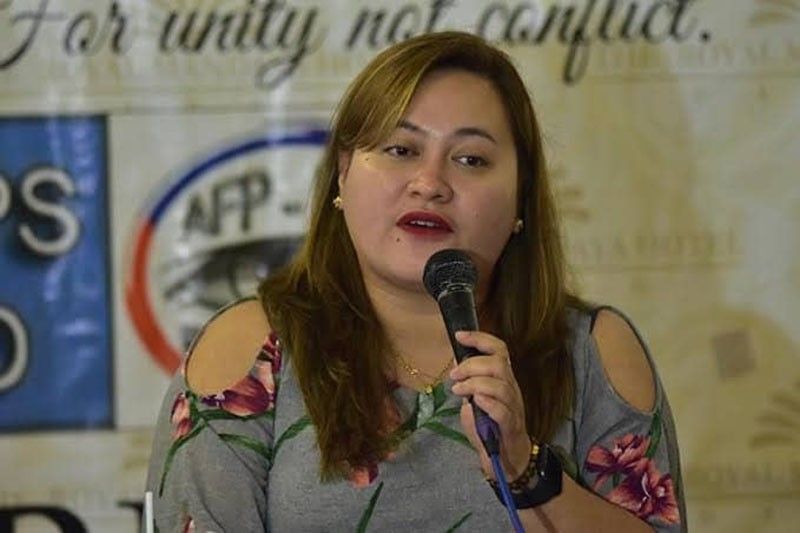 WITH the midterm elections just less than a month away, the Commission on Elections in Davao (Comelec 11) cautioned the electorate about over-voting for a particular position because it will invalidate their votes.

Lawyer Krisna Caballero, spokesperson of Comelec 11, emphasized that since the midterm election is automated using the vote counting machine (VCM), voters should only vote for the required maximum number of candidates.

For example, only 12 senator candidates should be voted and will be proclaimed as winners but if the voter will vote more than 12 names, it will not be counted; thus, voiding their votes. Should the voter over-vote, it will reflect on their receipt.

She also clarified that while over-voting is not allowed, under voting will still be counted and valid. For example, if the voter only votes five senators instead of 12, it will be accepted by the VCM.

Based on the consolidated Quarterly Progress Report (QPR) on October 25, 2018, Election Registration Board (ERB) hearing in Davao region, this year’s election has a total of 3,026,393 registered voters in the region.

Comelec continues its information drive on the proper voting process to avoid election ballot-related incidents during the polls.