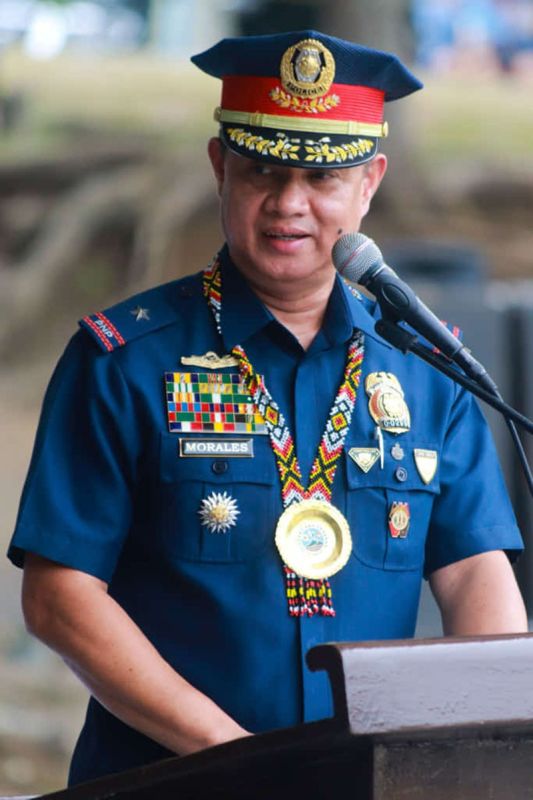 THE Police Regional Office (PRO-11) is all set to secure the annual Holy Week observation in the entire region, assuring that they are on guard to ensure the public's safety and security until April 21.

PRO-11 Regional Director Marcelo Morales said a sufficient number of policemen have been deployed in public areas like terminals, airport, seaport, markets, malls, and churches as well as tourist destinations.

“We expect the influx of visitors coming in and out in our region especially this Holy Week, and I directed all our police unit commanders to be vigilant and ensure public safety services and enhanced their motorist assistance operations to make sure that our community and tourists will not be victimized,” Morales said.

Morales has also directed all City and Provincial Commanders to stay on alert status and to instruct their personnel to remain on their respective posts to ensure peace and order.

On Sunday, Morales and the members of the Command Group have been conducting inspections and visitations to cemeteries and other vital installations to ensure that all deployed personnel are in place.

“The movement of people, utilizing all forms of transportation, usually creates traffic jams or congestion along major thoroughfares and roads leading to transport terminals," Morales added.

Meanwhile, Morales again reminded the public to observe the Do's and Dont's inside the church such as the "No Backpack Policy" in all places of worship in Davao City.

For those who will be traveling to their provinces are likewise advised to avoid wearing pieces of jewelry, bringing of huge sums of money, and refrain from using expensive gadgets, to avoid being victimized.

"Prevention is the best protection against crime. With the right information and actions, you can reduce the risk of being a crime victim," he ended.

PRO-11, meanwhile, said there have been no validated reports of terrorist threats in Davao City. But they are not letting their guards down as the security forces and the intelligence network are continuously monitoring should there be any threats.

"PRO-11 will continue its focus on manhunt operations against wanted persons, intelligence-driven operations against criminal gangs and suspected threat groups, and service of warrants on loose firearms as stipulated in the Enhanced Managing Police Operations especially that the midterm elections are fast approaching," Morales said.