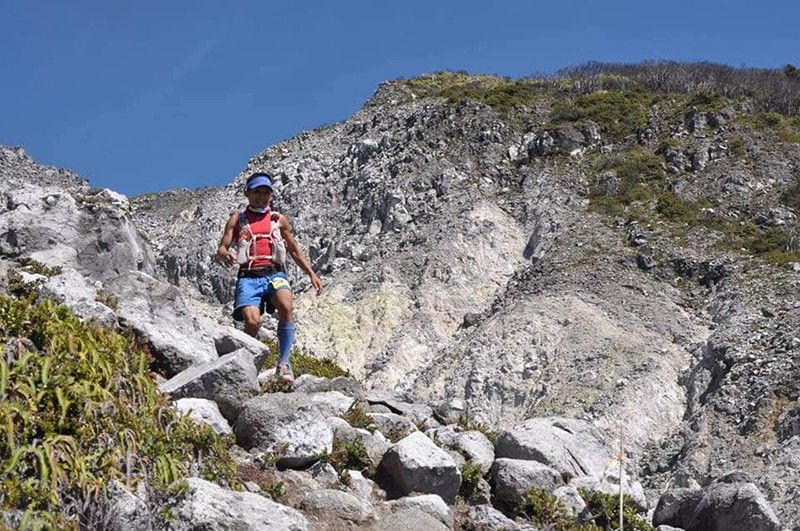 In the distaff side, Melanie Hingpit of Surigao clocked 21:53:39 to emerge 100K champion even as Anne Maridol Rongavilla of Muntinlupa City and Cecille Cornesta Wael of Pasay City grabbed the next two spots.

Race director Doi Calbes earlier said got a special permit from the Department of Environment and Natural Resources (DENR) for the one-day event since there was a temporary closure of the trail at Mt. Apo, the country’s highest peak, starting April 1, 2019.

A total of 99 entries joined the 100K race while 56 in the 50K division of the annual event supported by the Department of Tourism (DOT)-Davao and Visit Davao Summer Festival (VDSF).