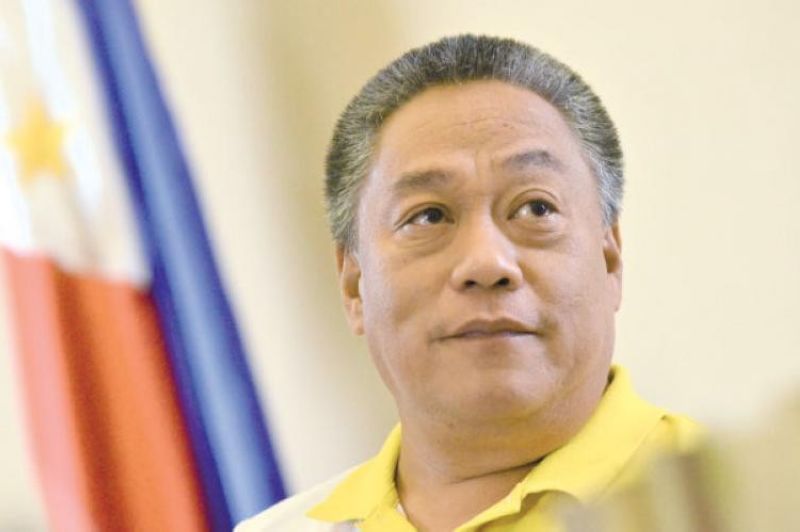 ALLEGATIONS of politicking, this time over the distribution of health cards, are heating things up at the Capitol as the May 13 elections draw near.

Cebu Gov. Hilario Davide III, though, insisted that there was no political color involved in the distribution, sorting and packing of the health cards.

The issue on the health cards was raised by One Cebu Third District congressional candidate lawyer Pablo John “PJ” Garcia.

Garcia is the brother of Rep. Gwen Garcia (Cebu, Third), who is running against Vice Gov. Agnes Magpale in the gubernatorial race.

Davide, on the other hand, is Magpale’s running mate and will be facing One Cebu’s Daphne Salimbangon.

In a Facebook post on Wednesday, April 17, PJ Garcia wrote: “This is what the Capitol looks like now, turned into the political headquarters of Magpale and Davide. The historic social hall is now an assembly line for the sorting out, stapling and packing of Magpale-Davide health cards for distribution to their political allies in the cities and municipalities. Using government workers, offices, space, utilities and funds. SA TINUORAY LANG, LU-OD.”

An hour before that, Garcia also wrote: “Provincial Health Cards? If they’re saying we need this to get health services from OUR hospitals, then we’re screwed. If it’s not needed, then this is nothing but a shameless, cheap and tacky political gimmick. (And we’re still screwed.) By the way, you forgot to provide space on the card for the name and photo of the owner of the card (while filling the entire back with both of yours).”

Davide belied the allegations, saying that the distribution of Provincial health cards was an ongoing project of the Capitol even before the campaign period began.

“There’s nothing political there. That is a project of the Provincial Government, under the Provincial Health Office... Everyone who goes to our hospitals in the province are being attended to. They are entitled to be tended to, not just the health card holders. It is not selective. They’re making it a political issue,” Davide said in a press conference on Wednesday, April 17.

Davide added that the health cards will contain the holder’s vital health information, which will be saved in the Capitol’s database.

With Cebu having been chosen as one of the pilot provinces for the Universal Health Care Act, Davide said the Capitol is required to create a database.

“That is why we’re doing that here, distributing health cards. We have this project for a long time now. In fact, we have a memorandum of understanding with the DOH (Department of Health) purposely for this. We have clearance from the DOH on the matter of distributing these cards. The purpose of this health card does not involve money. This is just to create a database because this is what we really lack. Although we have an existing database, it is still lacking. We need a database so we will know the exact population of the province, ” he said.

Davide also denied allegations that their camp is using the Capitol’s social hall as their headquarters.