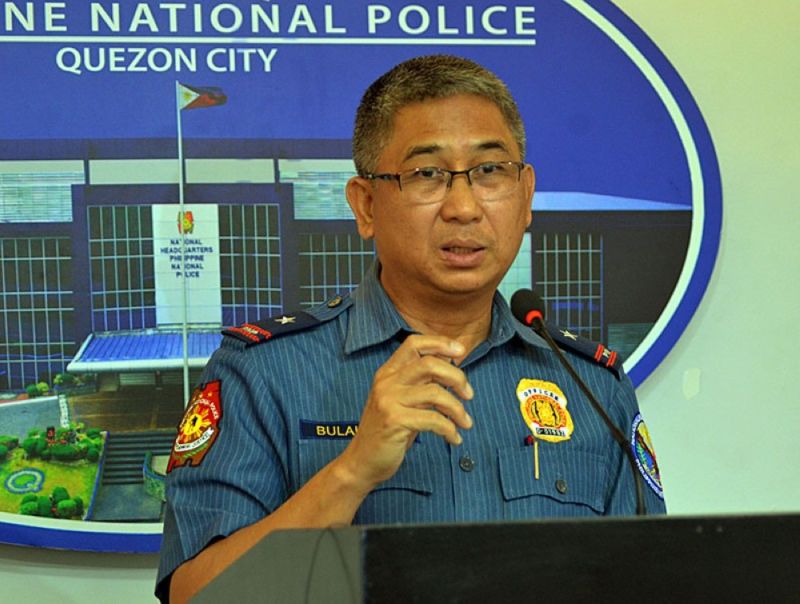 The perpetrators were on board a white van with plate number YS4514. The van headed north after abducting Pirote.

He is on Duterte's drug list, along with dismissed police officer Eduardo Acierto. (TAPM/MVI/SunStar Philippines)