Sparking the interest of youth leadership 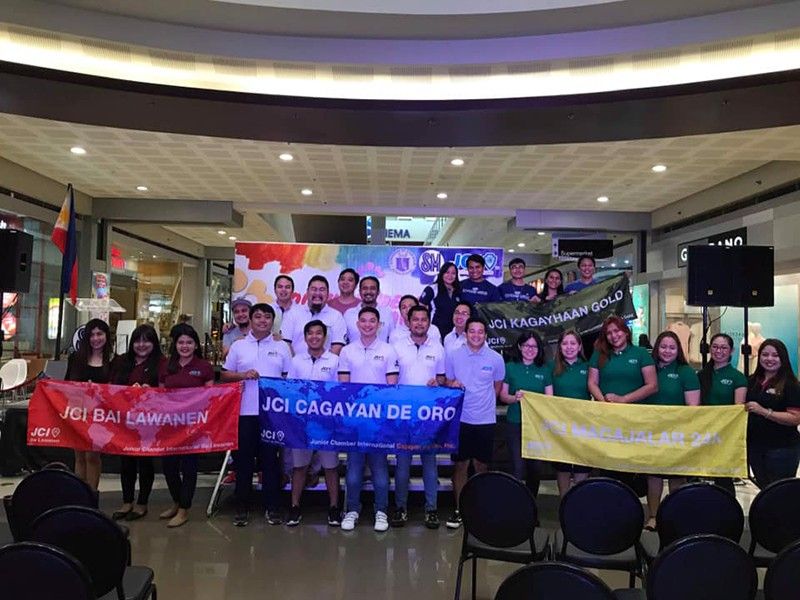 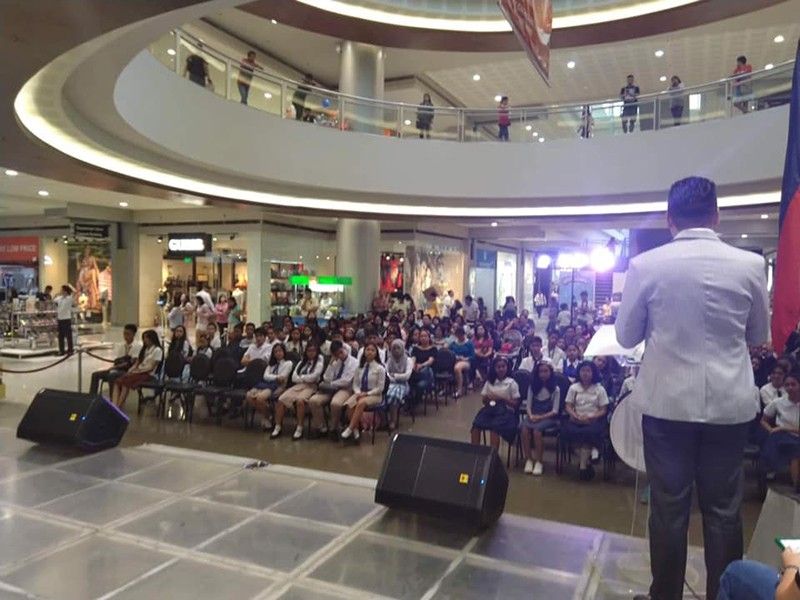 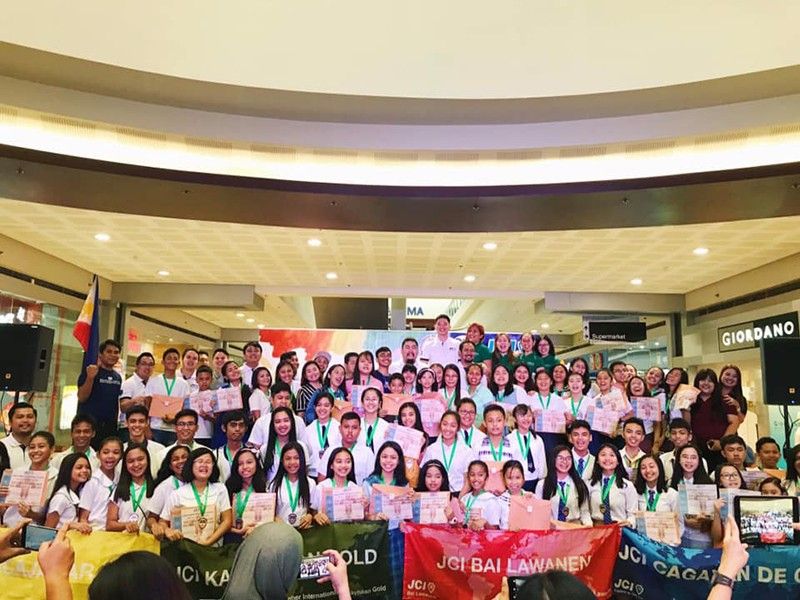 A HUNDRED youth leaders from different elementary and high schools in Cagayan de Oro City were recognized for their leadership qualities and academic achievement.

The YLEA is an annual program and one of the flagship projects of JCI Philippines in partnership with the Department of Education (DepEd), wherein it recognizes outstanding student leaders all over the country and to inspire them towards greater achievements in life.

"Every end of March or early April, JCI Chapters all over the country conducts the YLEA. The chapters get to choose the beneficiary schools while the schools are the ones who will name or choose the awardees," JCI Kagayhaan Gold President Roxanne Fuentes said.

Each youth leaders were given medals and certificates signed by DepEd Secretary Leonor Briones during their recognition ceremony.

Fuentes said that being an awardee of the YLEA is added recognition to the student leaders which can motivate them to pursue serving their schools and communities.

"[It is] also [for them to] do better in their academics and aim in achieving more," Fuentes said.

"In fact, there are a lot if JCI members who were once recipients of the award when they were still elementary or high school," she added.

According to Fuentes, the qualification for the YLEA is simple: The student awardee exhibits exemplary leadership skill in school, as well as good academic performance.

"As to the criteria, the school has the control on the selection. Public schools follow DepEd rules while private schools have their own selection process as well," Fuentes said.

Salm Kairo Dumanlag, the 12th president of the National Youth Parliament-Philippines also delivered a motivation speech to the awardees their parents and family members and the teachers.