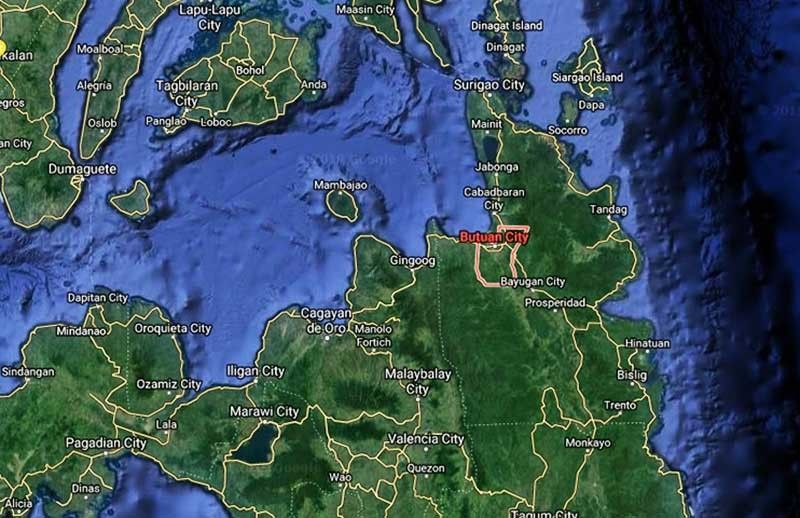 A COMMENTATOR of a radio station in Butuan City died after he was stabbed by a still unknown assailant Saturday morning, April 20.

In a statement quoting the Butuan police, the National Union of Journalists of the Philippines (NUJP) said Fancis Patindol of station dxJM was with companions outside the Alba Copy Center on Narra Road, Barangay New Society, when he was stabbed in the left side of his chest around 10 a.m.

The Caraga police headquarters identified the suspect as Ola Saramsamen, a "dispatcher" of a public utility jeepney who immediately fled after committing the crime.

Patindol was rushed to the MJ Santos Hospital where he died.

The motive for Patindol's murder is still unknown as of Saturday afternoon.

But if proven to be work-related, he would be the 187th journalist killed in the line of duty in the country since 1986 and the 13th under President Rodrigo Duterte, NUJP said. (PR)