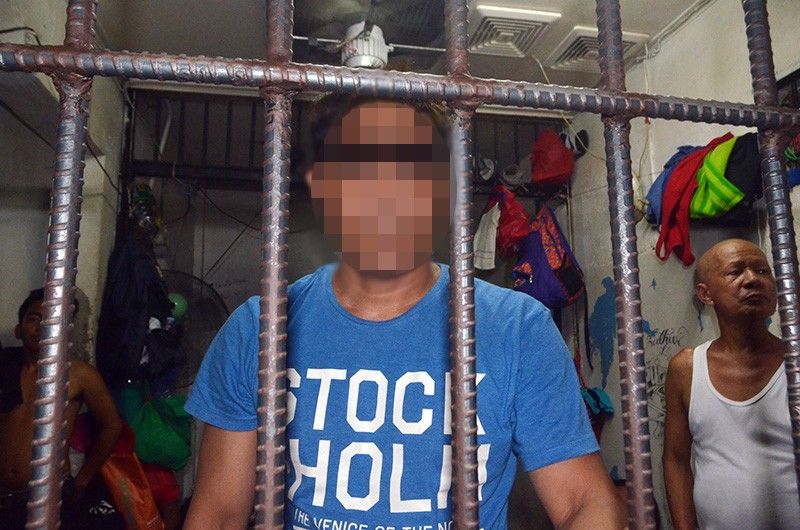 A 47-YEAR-OLD man was arrested for allegedly raping his stepdaughter in 53 Base Road, San Gregorio Village, Barangay 188, Zone 20, Pasay City.

Police identified the suspect, however, SunStar Philippines is withholding the name to protect the victim.

The suspect is the common-law husband of the 42-year-old mother of the victim whose name was also withheld for being a minor.

The mother and daughter went to the Women and Children’s Protection Desk office of Pasay City Police Station at 9 a.m., Friday, April 19, to ask for assistance to apprehend the suspect, who allegedly raped the victim on April 14 and 18.

Special Weapons and Tactics and Explosive Ordinance and Disposal together with Station Investigation and Detective Management Branch of Pasay City Police Station led by Police Captain Niel Devetura and Police Lieutenant Allan Valez caught the suspect at their residence in Pasay City.

Police recovered from the suspect unlicensed two armalite rifles and one super 38.

The suspect was charged with two counts of statutory rape and illegal possession of firearms and ammunitions in relation to the Omnibus Election Code. (Alfonso Padilla/MBV/SunStar Philippines)