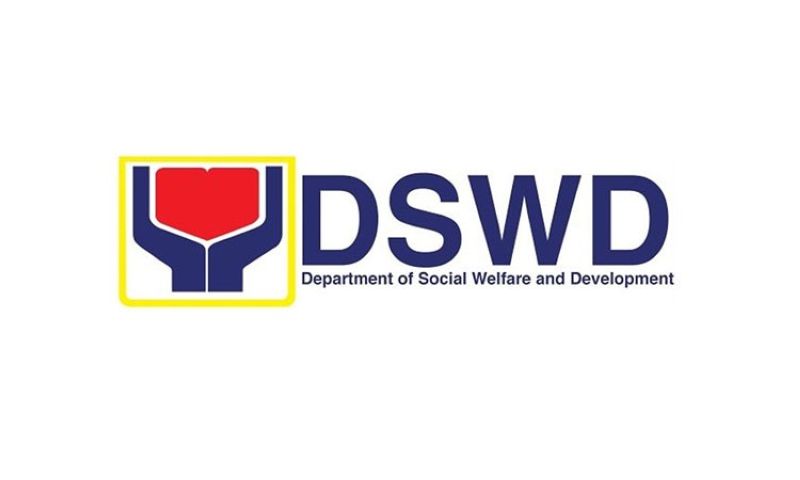 THE Department of Social Welfare and Development Office (DSWD)-Northern Mindanao through the Land Bank of the Philippines (LBP) has proceeded with the depositing of cash grants to the cash cards of the Pantawid Pamilya beneficiaries despite the election ban.

In a press statement, the DSWD-Northern Mindanao has requested the Commission on Elections (Comelec) for an exemption which was granted by the poll body through a resolution issued last April 1.

(The money is being deposited in cash cards to the beneficiaries through Land Bank of the Philippines, according to the notice to proceed issued by Secretary Rolando Joselito Bautista Jr.)

However, the regional social welfare office announced that the 4Ps payout for beneficiaries with EMV cash cards issued by the LBP for the period 5 (September-November 2018) has already been released.

Over 86,000 beneficiaries have received their EMV-cash cards from LBP during the last quarter of 2018.

The DSWD-Northern Mindanao said it had started to convert the mode of payment for beneficiaries under the over the counter payout to cash card. (Alwen Saliring)