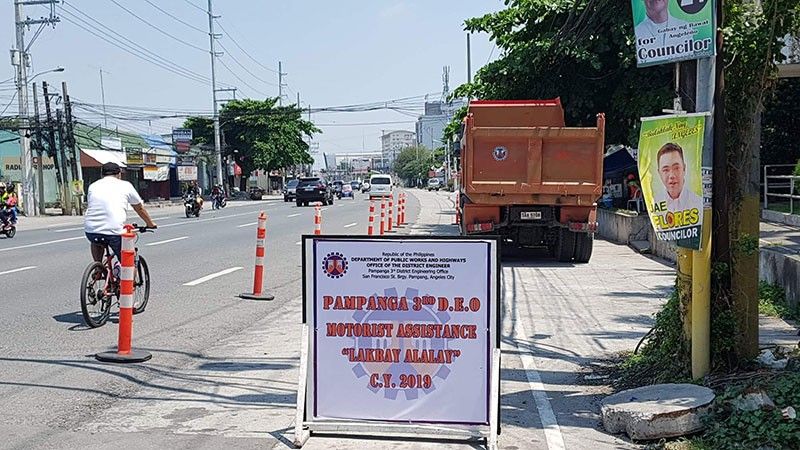 MABALACAT CITY -- Four Kapampangans belonging to a motorcycle club died after a truck rammed into them along MacArthur Highway in Barangay San Isidro, Paniqui, Tarlac while on their way to the Our Lady of Manaoag, Pangasinan.

Reports said that a 10-wheeler truck rammed into the four motorcycles the victims were riding around 8:30 a.m. on Thursday, April 18.

The eight victims were taken to the Rayos-Valentin Medical Hospital in Paniqui Tarlac but Mendoza, Sunglao, Hernandez, and Canilao did not make it alive.

Initial investigation showed that the truck driver fell asleep for a few seconds while driving before ramming the Pampanga bikers.

Witnesses had described the accident as horrifying as the victims were dragged for several meters before the truck stopped.

The victims were wearing a vest bearing a logo of the San Nicolas Parish, Macabebe, Pampanga.